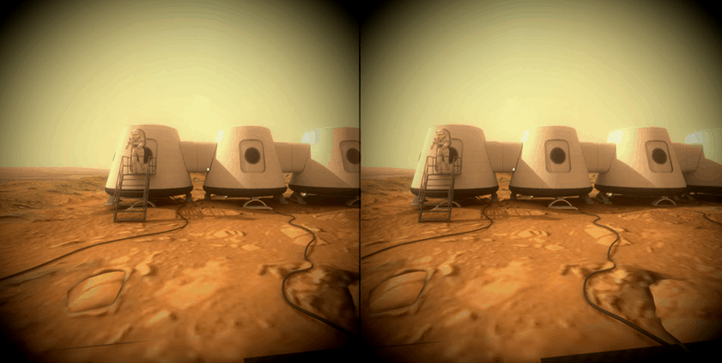 Today, Microsoft announced that it is working on bringing experimental WebVR support in the Edge browser on Windows 10. WebVR is a new technology in web graphics that allows developers to create a number of different virtual experiences on different devices. Several examples of WebVR content are already popping up on the web as more and more developers are turning WebGL experiences into WebVR experiences.

Here is a WebVR scene example from “Mars One” Mission on SketchFab.

Microsoft is working with other companies, including Google and Oculus, to advance W3C WebVR specification to push for developers to have a more robust and powerful web content tool. Using WebVR, Microsoft can implement its use with HoloLens and other devices to provide truly immersive web experiences.

WebVR is still in the development stage for Microsoft Edge, but it's exciting to see what this new web content technology can bring to Windows 10. Let us know in the comments if you're looking forward to using WebVR in Edge.