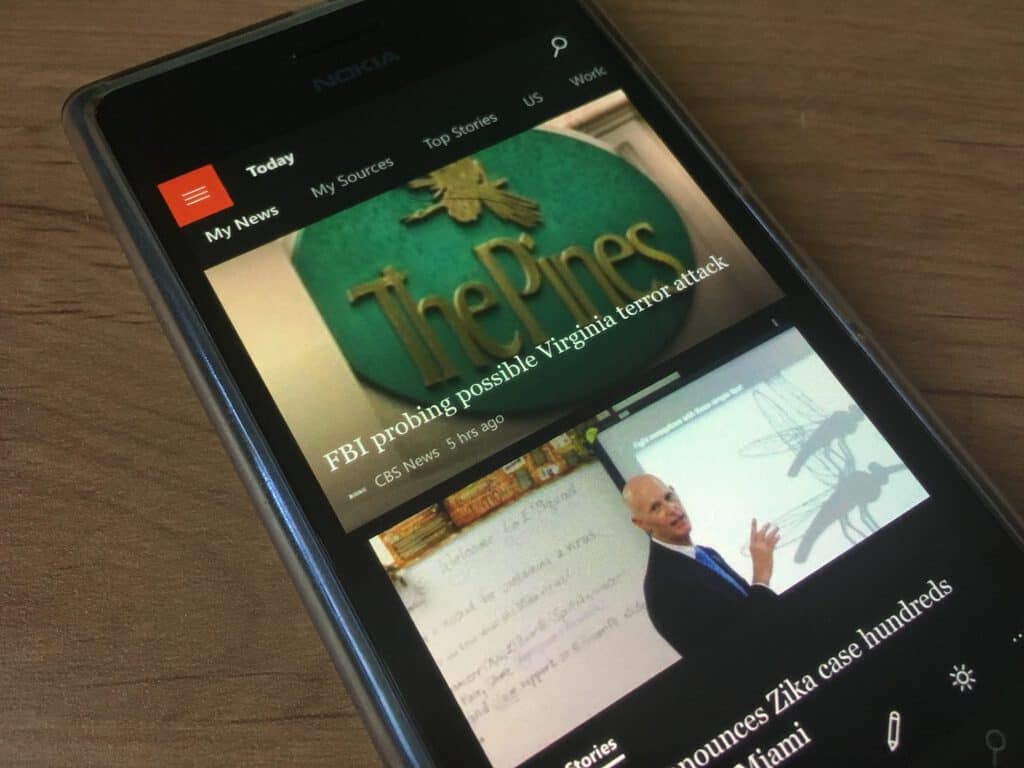 MSN News has been the best supported MSN Windows 10 app for a long time and yet again a new feature has released to it before the other members of the MSN family receive it, as reported by Windows Central.

Chaseable Tiles were announced at Build 2016 and are a form of interaction with current Live Tiles. When a story you are interested in shows up on the tile, tap it and go straight to the article shown. Some users have pointed out that this may be annoying over time so we will see how this feature will be handled in the future.

The update has already been pushed to the Store for fast ring users and should be available to download. The update also includes the usual changelog as following:

This is the first time Microsoft has used Chaseable Live Tiles on their products and we hope we will see more in the coming days.