Those in the Xbox Insider Alpha Ring are testing out some major new tweaks to the Games & Apps section of the dashboard. This is where users typically go to find their owned and installed games, under the "Full Library" subsection.

The new Insider build introduces a tabbed interface that categorizes your games into "Owned games," "Xbox Game Pass," "Game with Gold," "EA Play," and so on. This new layout is likely to be a big improvement to the Games Library when it releases to the public. It promises cleaner, more orderly navigation of your library, which in its current layout is somewhat cluttered. 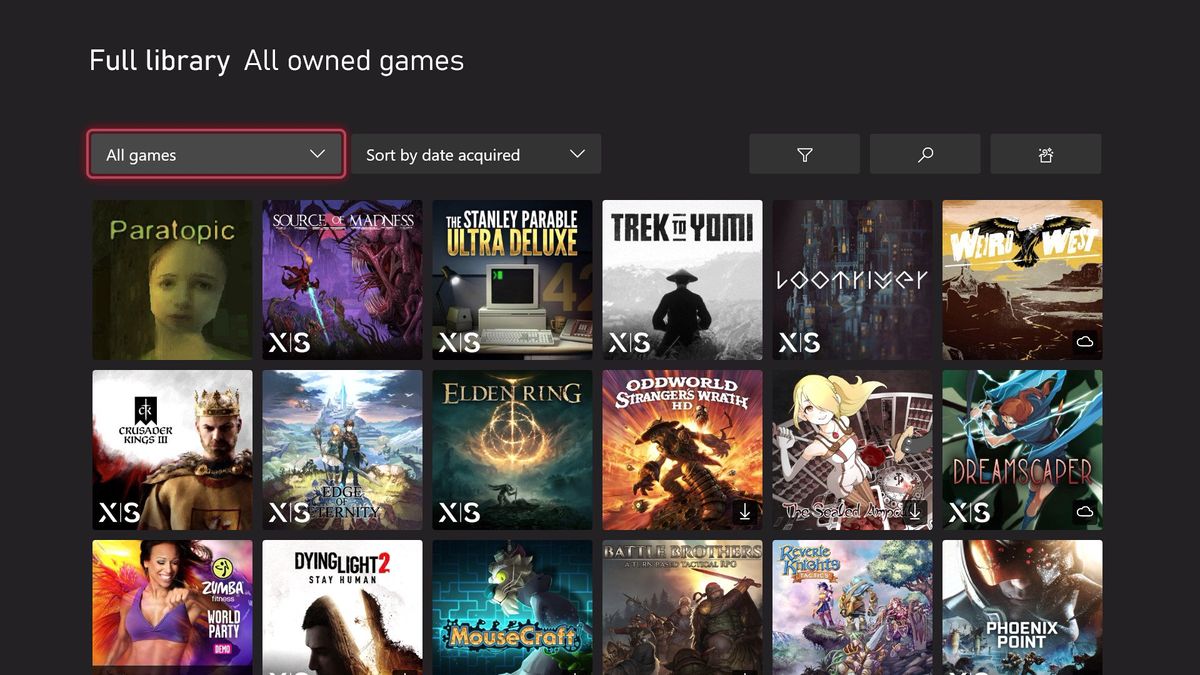 Could it be that Microsoft is implementing this new streamlined UI to accommodate additional subscription pools? For instance, just days ago we reported on the rekindled rumor that Ubisoft+ could be landing on Xbox Game Pass alongside EA Play. This in addition to the forthcoming "Xbox Game Pass Family & Friends" tier, which was recently announced. Though this is just speculation, it seems likely enough. And it would lend further credence to the Ubisoft+ rumors. You can find out what else is in the latest build over at Xbox Wire.

Microsoft introduces Azure Blogathon, a contest to help bloggers around the world