Microsoft to begin transition from Messenger to Skype starting April 8th, will last a few weeks 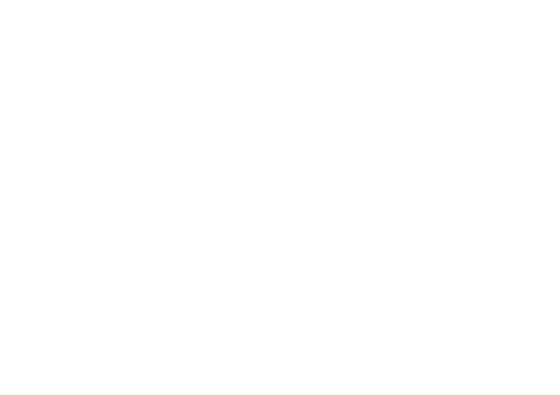 "The upgrade from Messenger to Skype on Windows desktop will start on April 8. The process will take a few weeks to complete. We’ll start the upgrades with our English language clients, and finish up with Brazilian Portuguese on April 30 or later," Microsoft stated in an official blog post. Microsoft will finally begin this transition starting April 8th. Microsoft's goal is to deliver the best communications experience for everyone and making things simple for users while improving overall experience. With Skype, Messenger users will have broader device support including the iPad and Android tablets, Instant messaging, video calling, and calling landlines and mobiles all in one place, sharing screens, video calling on mobile phones/Facebook friends, and group video calling.

In the market for a Surface Mini? Microsoft CFO fuels speculation