Microsoft beats Amazon and Facebook when it comes to social power 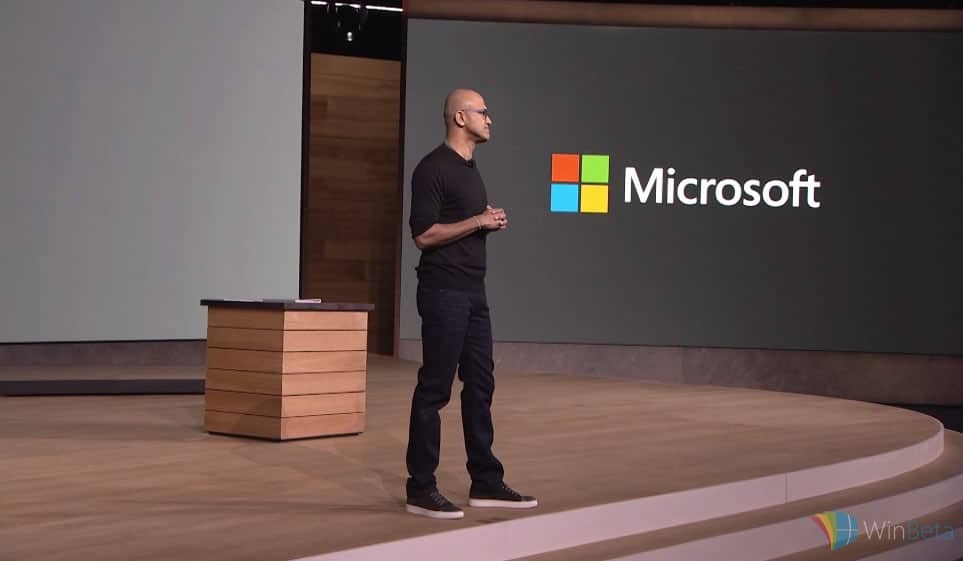 In an annual list compiled by Lithium, it turns out that Microsoft has the most social power of any company this past year. This comes after last year’s list, which placed Amazon at the top. This comes as a surprise to quite a few people, considering Amazon actually has twice the social media following that Microsoft has when combining both of the companies’ Twitter and Facebook followers.

The high ranking is calculated from a number of different sources, not just the concrete social media following that the companies have. It was determined that Microsoft should be number one because of the quality and consistency of their social media content, their constant posting of both corporate and consumer accounts, and the way that they successfully engage their audience on a regular basis.

What really seems to set Microsoft above the rest, though, is the massive success they’ve gotten in the past few months. With the launch of Windows 10 having been such an overwhelming triumph for the company, and excitement still being generated by their flawless announcement of their new products earlier this month, Microsoft has done a fantastic job of playing their audience and making sure they’re engaged and excited.

With the momentum for Microsoft not about to dwindle any time soon, it seems likely that they’ll be able to keep raising the bar from here. Hopefully they’ll be able to meet the standard that they’ve set in 2015 and engage their audiences in new and interesting ways in the coming months. I wouldn’t at all be surprised if we see Microsoft taking #1 on this list again next year.