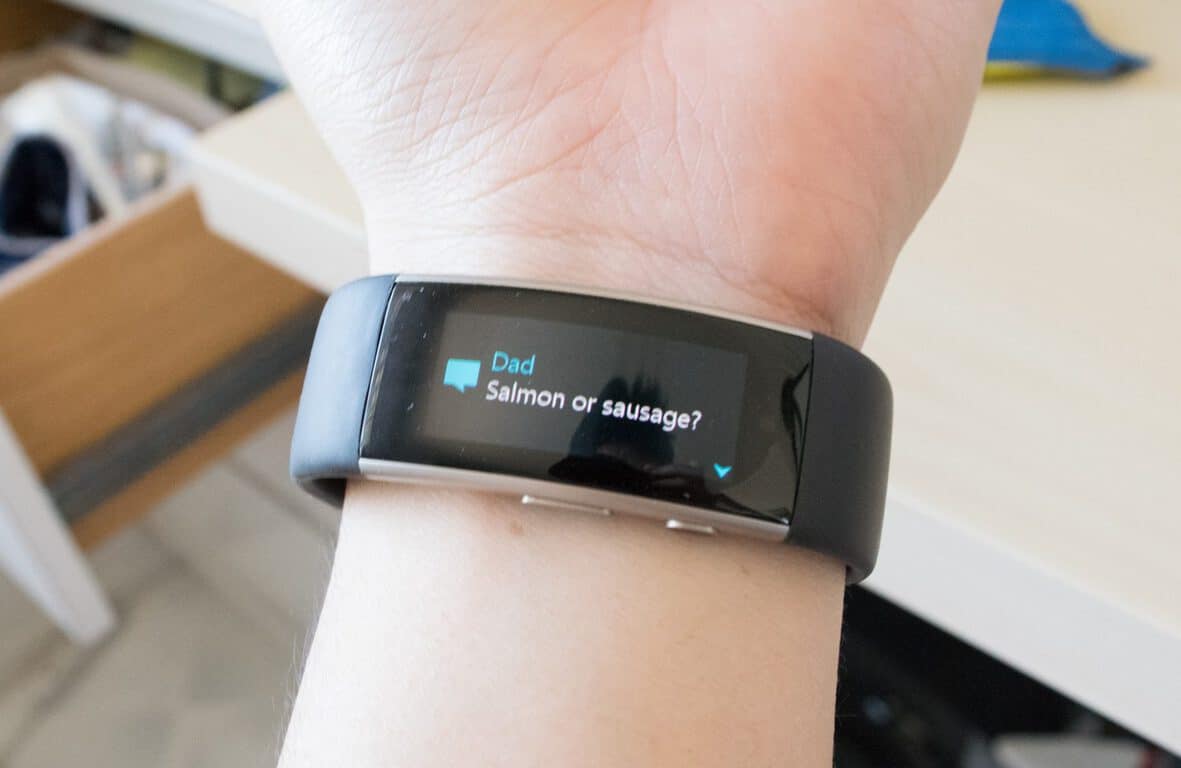 Microsoft is announcing new features coming to the Microsoft Band that will make it an even smarter and more versatile device.

The first new feature is an improved sharing experience for the Microsoft Band. The Band supports sharing summaries of activities to Facebook, Twitter, email and text messages. With the improvement, sharing is as simply as taking a snapshot of the summary, which your friends can click to get to a public dashboard with more of your stats for admiring.

Also added is a new tracking mode for playing golf. Called “Tournament Mode for Golf”, the feature will allow golf players to track their round of play and health activity, without getting distracted by step count, distance and heart rate – the Band’s usually provided metrics – all of which will be summarized in the Microsoft Health app and dashboard afterwards.

Guided Workout has also received a notable improvement in the form of distance tracking. You can now set distance goals to be met: the screen will show a distance countdown meter to visualize your progress, and the Band will provide a notification when the goal has been met. Distance tracking works both outside – with GPS – and indoor, using the pedometer (also in case GPS is not activated).

A much-awaited feature, Cortana integration, has finally come to Microsoft Health. The virtual assistant can now be connected to your Microsoft Health account to show data collected from the Microsoft Band, and provide comparison between days. The feature works with both Cortana on Windows, and its iOS and Android versions.

The Microsoft Band 2 has built on the surprising hit of the previous Band to become a wearable being able to straddle the fine line between a fitness band and a smartwatch. These updates continue to not tip the balance while making even better use of the device’s impressive array of sensors. We are excited to see what Microsoft will manage to add to the Band 2, or indeed, how they will improve it in the third version (especially given the company’s track record with the third version of the Surface line-up).