Microsoft Band offers a unique experience for Lose It! Users - OnMSFT.com Skip to content
We're hedging our bets! You can now follow OnMSFT.com on Mastadon or Tumblr! 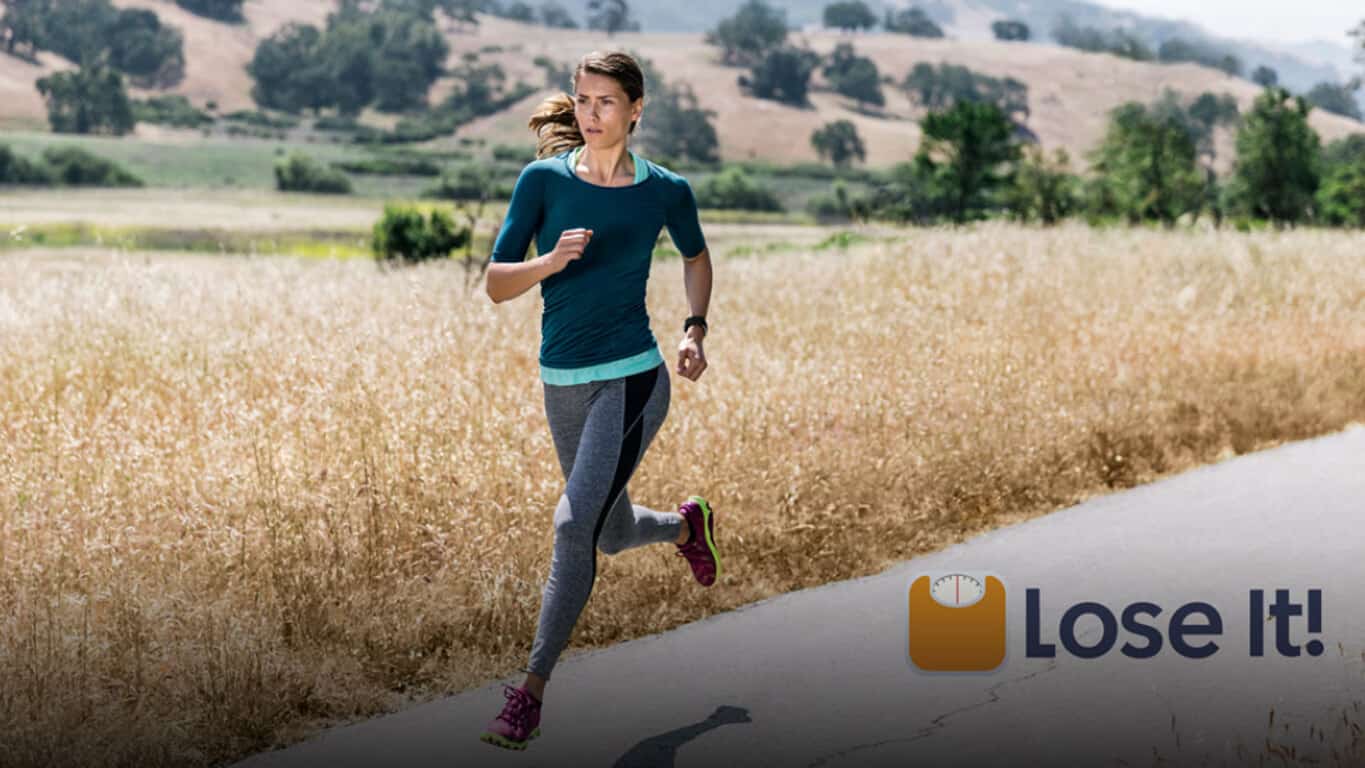 The new Microsoft Band is gaining a following, with its large array of sensors, the connection to Microsoft Health, a new slimmer profile, and lots of buzz all helping to position the Microsoft Band 2 as a compelling holiday gift. That buzz is gaining the notice of 3rd party health and fitness app developers like Lose It!, a weight loss and health app that has gained a big following in the US and just launched internationally in the UK, Australia, and New Zealand.
Lose It! CEO Charles Teague has been making the rounds lately, and I had a chance to catch up with him to talk about the unique characteristics of the new Band, and about Lose It!. Since 2008, Lose It! has helped 25 million people lose over 40 million pounds, by tracking activity and nutrition data using its web, iOS and Android products.  Teague, who is no stranger to Microsoft technologies, and who some of you may remember as one of the members of the Windows Live Writer team, assured me that Lose It! is coming to Windows 10 and Windows Phone, as the company is using Windows Bridge technologies to move their apps onto the Windows platform, too. 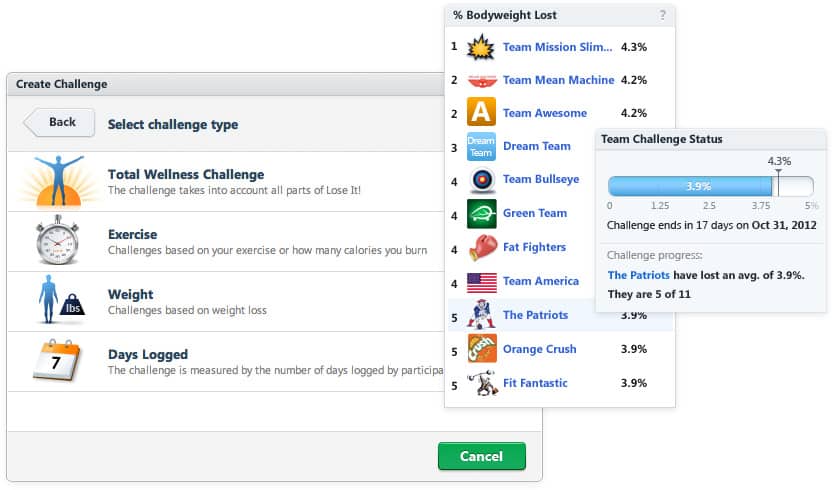 For now, though, Lose It! offers ways for users to set up a weight budget, track their progress, and become more engaged with the use of social features like badges and challenges.  While the mobile apps asks you a number of questions to decipher your “activity level”, where the Band and other fitness trackers shine is that they can feed in data in real time.  Teague has found that fitness tracker users are in general “much more successful” than mobile app users, and that ability to track real data makes a difference.
In terms of the Band, Teague has been impressed with the new functionality.  Calling the new Band “so deeply improved”, he noted the wide array of sensors, particularly the GPS sensor.
Teague has been impressed with their team’s ability to write for the Band, too.  Much of the platform work is written to Microsoft Health using a strong set of APIs, and platform is part of what Microsoft has been good at, he said.  While the Microsoft Band still hasn’t joined the Windows 10 family, writing to it hasn’t been difficult.  The Band app was written “in a couple of weeks”, and the small form factor and limited interface made UI decisions pretty easy and straightforward.

For now, having released Lose It! on Microsoft Band, the company is gathering feedback and seeing what customers like and maybe don’t like before offering a new version, but Teague has been very impressed with the new Band.  A state of the art device, it’s “a lot more capable” and “a little bit in a different category” than other fitness trackers, and despite its premium pricing, he’s optimistic that the Band will continue to impress users, too.
You can check out Lose It! on their website and buy a Microsoft Band from Microsoft or one of their retailers.