Microsoft Band now reduced to £139.99 in UK - OnMSFT.com Skip to content
We're hedging our bets! You can now follow OnMSFT.com on Mastadon or Tumblr! 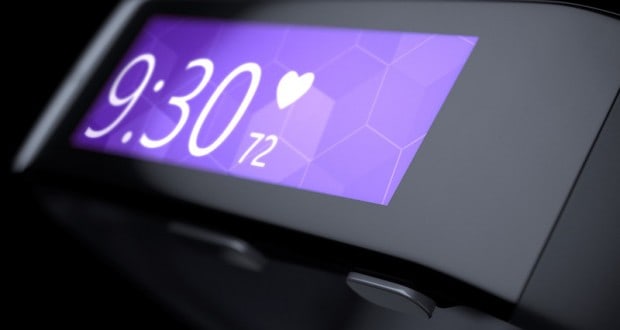 Several weeks ago, we told you that Amazon UK was cutting the price of the Microsoft Band from £169.99 to £149.99. Now Amazon has slashed the price, and the Band can be purchased for the paltry price of £139.99.
The Microsoft Band allows users to keep track of their daily exercise habits. Unfortunately, while the band is an extremely powerful device with lots of sensors and phone functionality, some people found it to be bulky and have a limited battery life. Microsoft is expected to release a new version of the Band soon that will address these issues.
Previous reductions of the Band in the UK brought the device down to £99.99 but, that was only if a Lumia 640 was purchased via O2 as well. This latest price reduction could indicate that the Microsoft Band 2 is imminent and Microsoft and wants to clear the stocks of the original device. Rumors speculate that the device will be released in a big launch event on October 19 along with the Surface Pro 4 and two new flagship phones.

Fitbit app for Windows 10 and Phone 8.1 updated with new features

Microsoft ranked No.1 out of 50 top Employers by diversity magazine readers