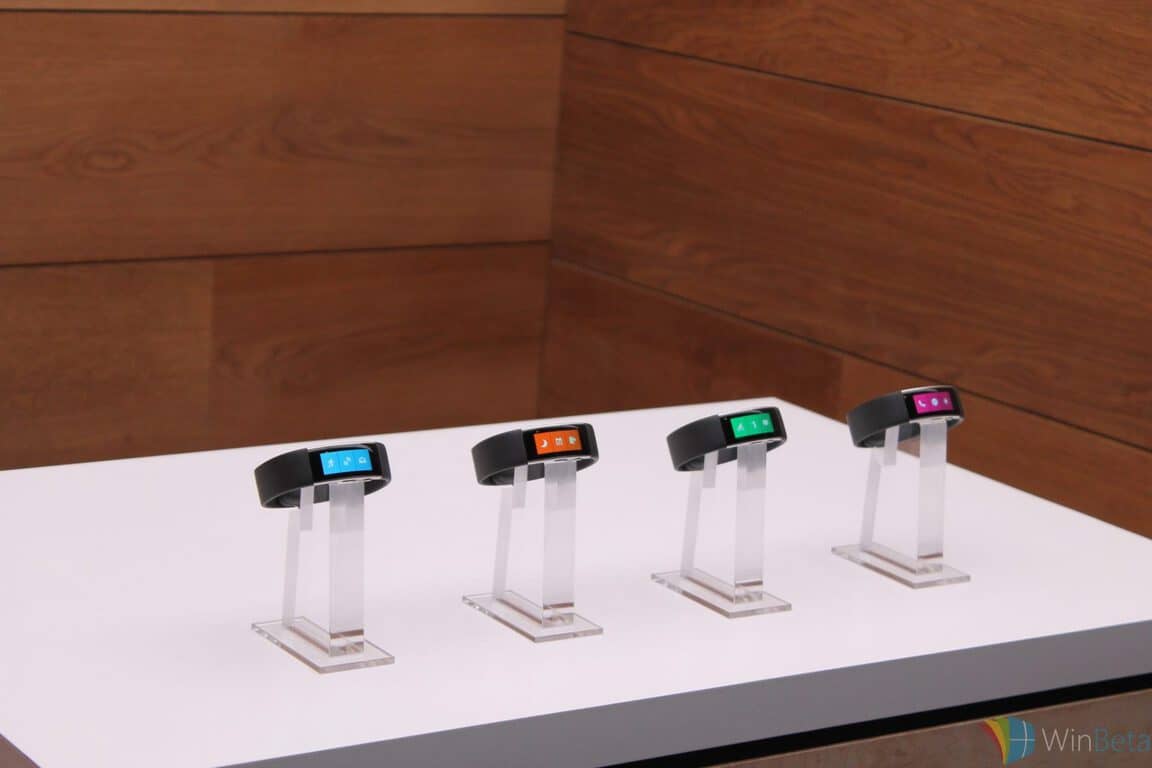 Earlier this week Microsoft officially revealed that no Band 3 would be coming this year and that the Band 2 has been pulled from the online retail store. Today, we can now finally confirm what was inevitable, the Microsoft Band is now completely gone and is no longer listed on the Microsoft website.

As seen above, word that the fitness-oriented wearable has been officially removed from Microsoft.com website was first spread on Twitter by well-known Microsoft leaker WalkingCat.  We even tried searching for ourselves to confirm, and our search for Microsoft Band on the website also returned no relevant results. Microsoft, nonetheless, has said in a previous statement that the company remains committed to supporting customers who already have a Band 2. As we previously reported, the company said:

“We have sold through our existing Band 2 inventory and have no plans to release another Band device this year. We remain committed to supporting our Microsoft Band 2 customers through Microsoft Stores and our customer support channels and will continue to invest in the Microsoft Health platform, which is open to all hardware and apps partners across Windows, iOS, and Android devices.”

Are you sad to see that Microsoft has removed references of the Band from its website? Do you own a Band 2? Let us know what you think by dropping us a comment below!