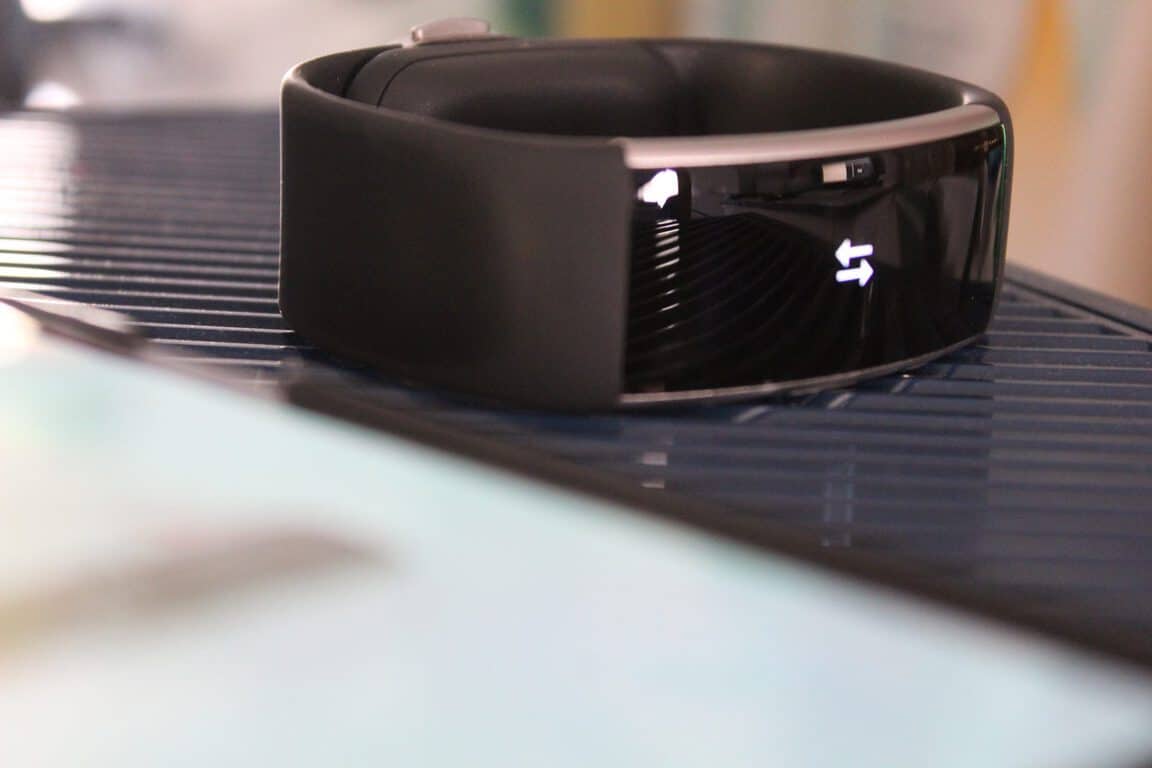 Microsoft has just given the Band 2 and the Microsoft Health App some love by delivering updates to squash the usual annoying bugs.

Not much information is available as to what exactly the updates fix, but they comes after a similar bug smashing update from two weeks ago. WinSuperSite, however, is reporting that the update brings a new firmware version for the Microsoft Band hardware (version 2.0.429.0). It is also reported that the update may try to fix an issue where certain Android users experience battery drain from the Health App. Additionally, it is also noted that the update may be a preparation for a set of new features coming soon.

So, if you're not already using the Microsoft Health App, be sure to check it out at the download links below. To update the firmware your Band 2, you will need to first head over to your respected app store to update your app, and then follow the update prompts on the screen.