These apps are all pretty useful for anyone who's using the Microsoft Band 2, offering some simple, yet important, add-ons. Band Sensor Monitor (version 1.4.1.0 for Band 2) is an app that lets you check the status of all of your sensors - even the ones that are not already directly exposed. It also lets you save and share some of your readings to other users, if you're so inclined. 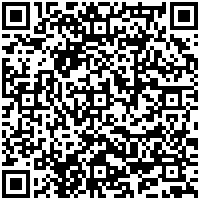 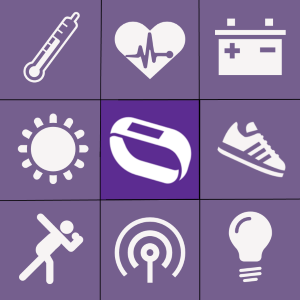 Download QR-Code
Band Sensor Monitor
Developer: Venetasoft™
Price: $1.99
Find my Band (version 1.0.0.7 for Band 2) does exactly what you expect - it helps you find your band, if you've lost it. Activate it on your phone, and your Band will start vibrating and flashing to help you locate it. 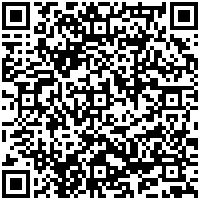 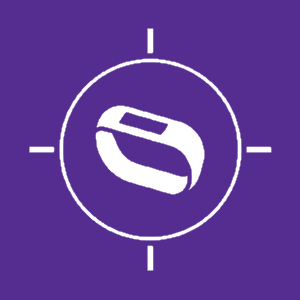 Download QR-Code
Find My Band
Developer: Venetasoft™
Price: Free
Finally, Clear my Band (version 1.0.2.4 for Band 2) is a simple app that places a button on your home screen that allows you to wipe all of your notifications and messages with one tap. 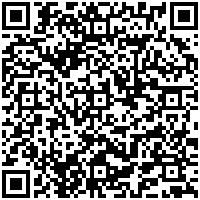 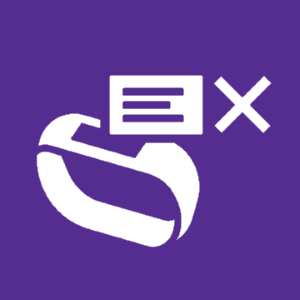 Download QR-Code
Clear My Band
Developer: Venetasoft™
Price: Free
Thanks to David for the tip!

In wake of Paris attacks, Skype calls are free for a few days