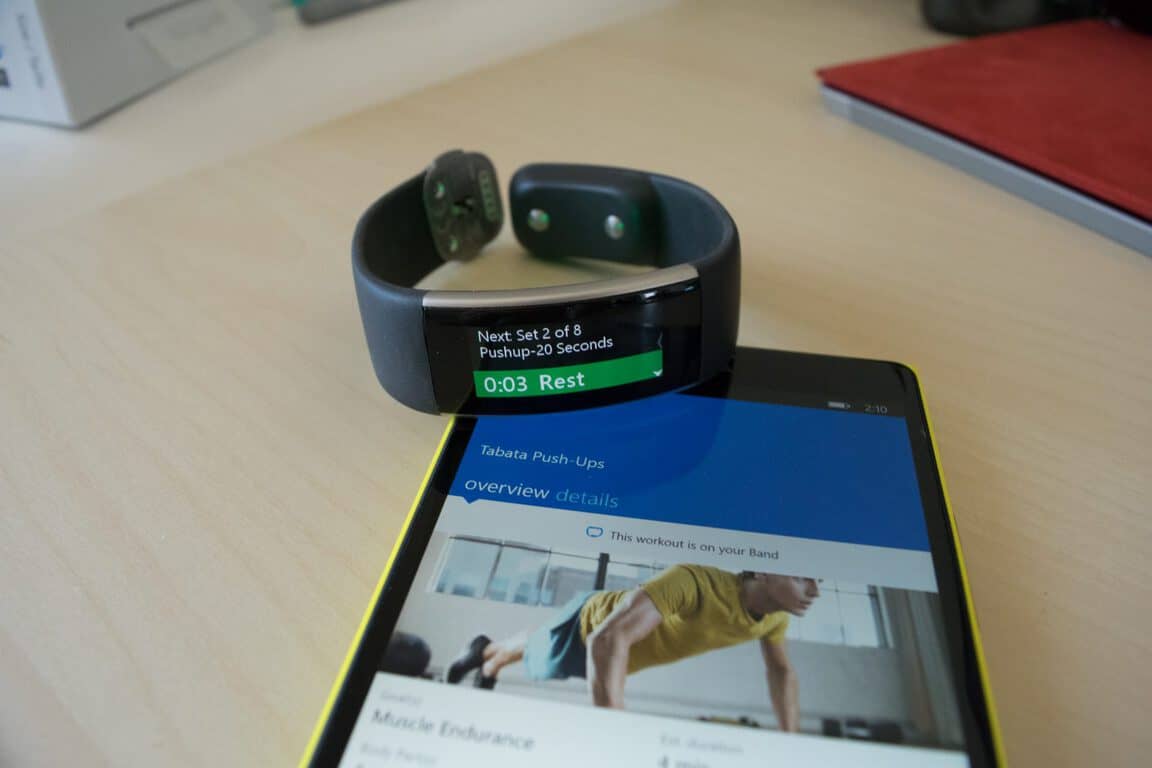 Microsoft's latest wearable offering, the Microsoft Band 2, has received a price cut in the UK (via GSMArena). The wearable device now costs £189.99 at Amazon UK instead of £199.99 official price. To be honest, this is not a major discount, but it's still interesting to see the Band 2 getting a reduction in its price just a few weeks after its launch.
Could low sales be one of the possible reasons of the price cut or is it just Amazon offering it at a lower price? Well, it could be a possible reasons as major retailers in the country as well as the Microsoft Store UK still lists it for £199.99 so it's just Amazon offering a lower price.
Microsoft Band 2 is more of a fitness tracking device, and measures several health-related metrics such as the heart rate, exercising, running, etc. The wearable also displays notifications, and looks similar to its predecessor when it comes to its design.