Microsoft balks at UK’s Daily Mail use of How-old.net in refugee age controversy 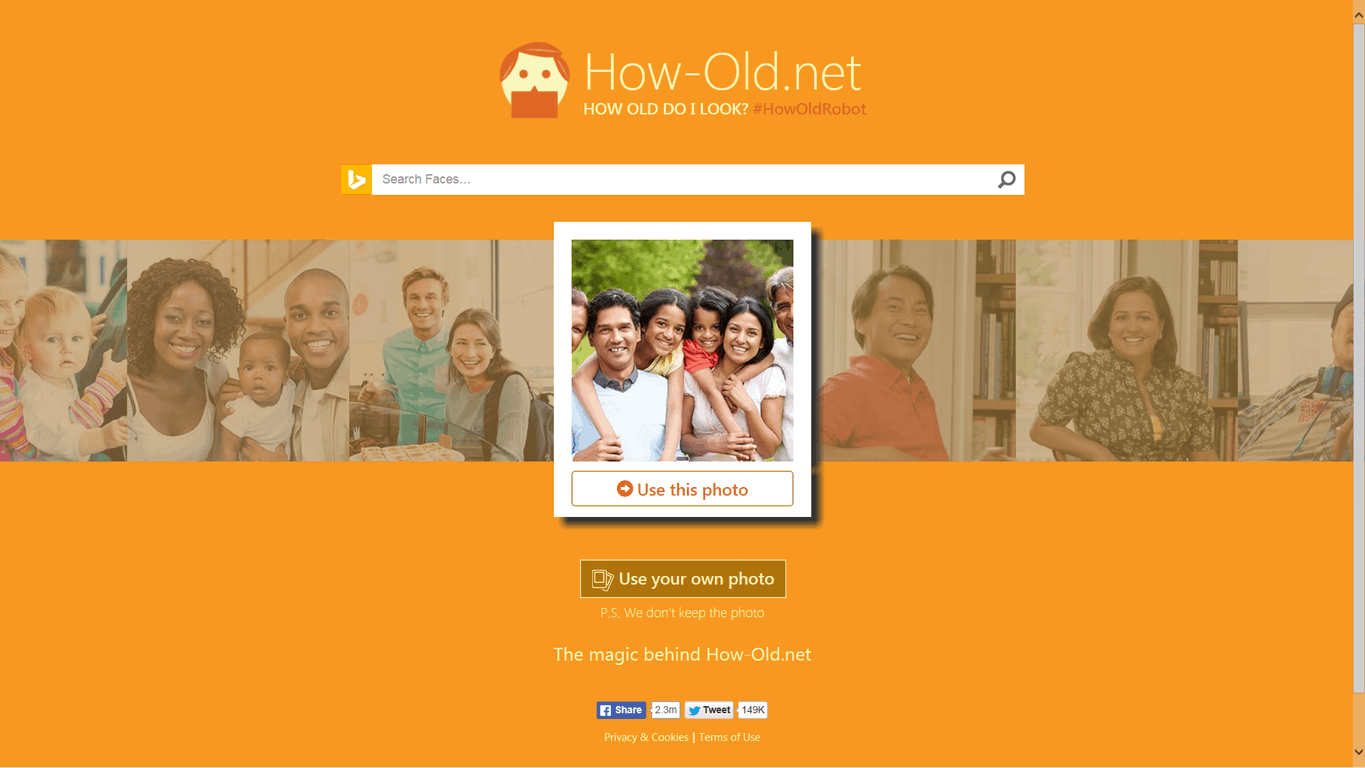 According to The Guardian, the issue first arose with The Daily Mail publishing an article which stated that the age of a photographed migrant, “was rated by a facial recognition program as having the features of a 38-year-old.” The article, however, was apparently originally published following comments from a Conservative MP for Monmouth, David Davies, who seemed to have suggested in a tweet that the age of minors is not properly represented in the media. Microsoft, nonetheless, put forward that How-old.net was misused, and in a statement to The Guardian, said:

“How-old.net was designed to be an example of how developers could build a fun app using modern development practices. It is not intended to be used as a definitive assessment of age”

The migrant crisis remains a hot topic in the United Kingdom, and some in the Kingdom have come to question whether or not it appropriate or ethical to photograph the migrants coming from war-torn nations such as Syria and South Sudan. Other issues in regards to the migrant crisis include the fact that some politicians such as Davies himself, want to screen migrants to verify age by using dental tests. Groups such as the UN Refugee Agency, nonetheless, have labeled the Syrian migrant crisis, as the “biggest humanitarian and refugee crisis of our time, … around the world.”