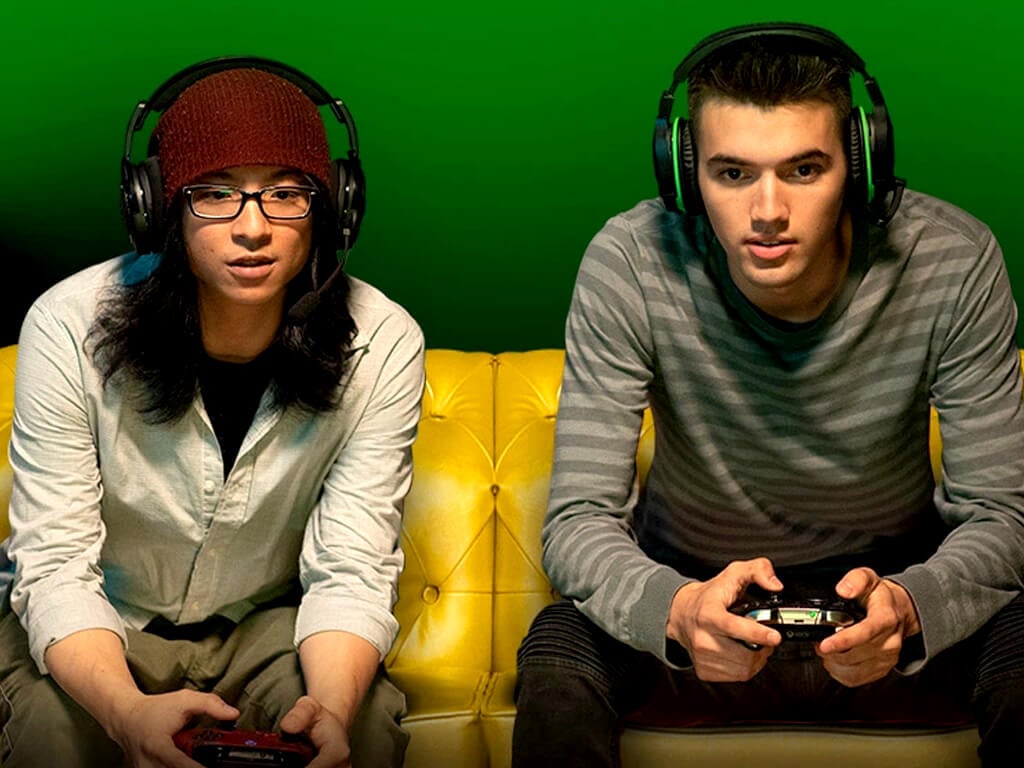 Less than 24 hours after Microsoft announced that they would be increasing the price of their Xbox Live Gold online service, the company has now done a complete 180 and has officially stated that they would in fact not be charging more.

This major reversal was clearly a response to the overwhelming negative reaction from gamers, media, and industry insiders who saw this price increase as being a very transparent attempt to force consumers to switch to the Xbox Game Pass Ultimate subscription which is more expensive at $14.99 a month but includes Xbox Live Gold, the 100+ games Game Pass Library, and access to Xbox Cloud Gaming.

“We messed up today and you were right to let us know,” today’s update on the announcement reads. “Connecting and playing with friends is a vital part of gaming and we failed to meet the expectations of players who count on it every day. As a result, we have decided not to change Xbox Live Gold pricing.”

In addition to the price reversal, Microsoft also announced that free-to-play video games on Xbox consoles would soon lose their Xbox Live Gold requirement to play online. This means that gamers owning a console from either the Xbox One or Xbox Series X console families will soon be able to play titles such as Fortnite completely for free. This change is expected to roll out over the coming months.

Video games that require an up-front purchase will still require an active Xbox Live Gold subscription to play online however.

What do you think about this change? Are you glad the price was switched back? Are you hyped for free online play for some titles? Do you still have an Xbox Live Gold subscription? Share your thoughts with the community in the comments below and then follow us on Twitter and Facebook for more Xbox gaming news.