Microsoft backtracks and is no longer blocking VBA macros in Office by default - OnMSFT.com Skip to content
We're hedging our bets! You can now follow OnMSFT.com on Mastadon or Tumblr! 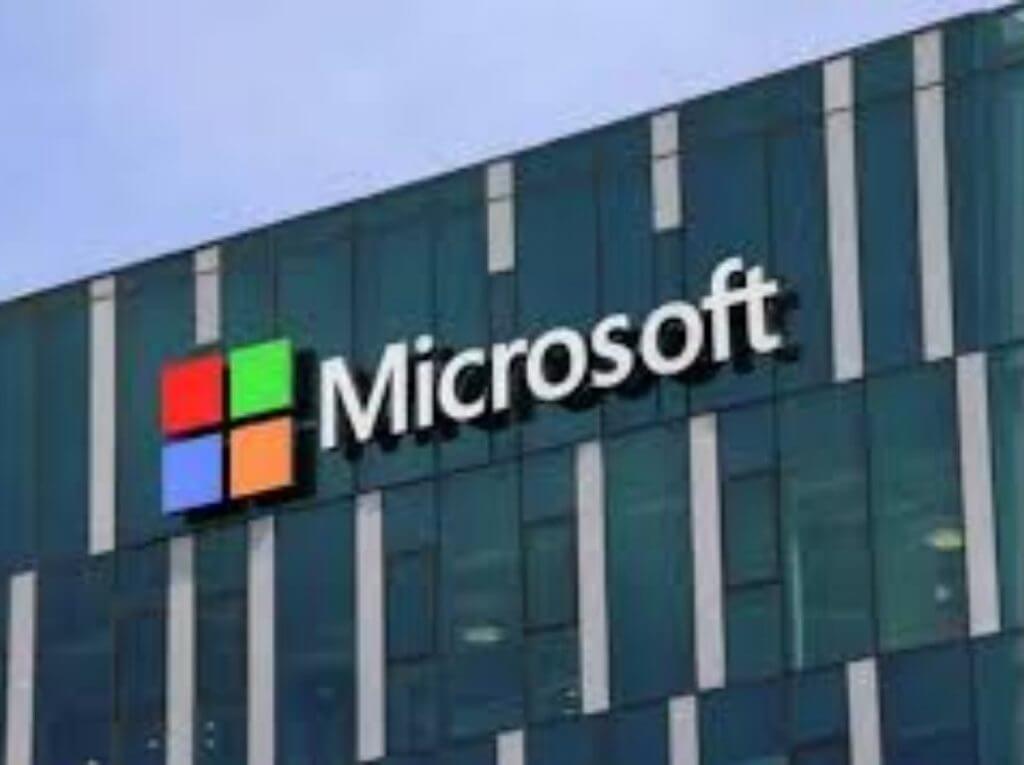 Microsoft had made the move to encourage users to shift to "the more secure Visual Basic for Applications (VBA) because of latent abuse of macros by attackers who would ever so often inject malware into enterprise systems. However, Microsoft is now recanting this move, which therefore means that macros are no longer disabled by default in Office.

This move was seen taking effect back in April when Version 2203 was rolled out in Current Channel (Preview), which later reached general availability in June.

They have neither explained what brought on this change of heart nor informed customers that they have lifted. Here's the feedback provided to admins via the Microsoft 365 message center (under MC393185 or MC322553) on Thursday.

Based on feedback, we're rolling back this change from Current Channel. We appreciate the feedback we've received so far, and we're working to make improvements in this experience. We'll provide another update when we're ready to release again to Current Channel. Thank you.

The rollback has been received with a lot of confusion and shock, as a lot of customers had waited and anticipated for Microsoft to begin blocking macros from Office files that hackers would leverage to compromise their systems and gain access to personal details. The only way that Office users would be able to use macros is by checking the unblock option on the properties of a file. Otherwise you would have gotten his security alert:

SECURITY RISK: Microsoft has blocked macros from running because the source of this file is untrusted

For other users, however, who depend on long standing VBA macros to run their businesses, having them suddenly blocked could have significant effects, and it appears those users have been vocal about losing a key component of their Office use.

As of now, Microsoft is yet to provide additional information that prompted them to roll back this change. we will have to wait till they provide an official statement explaining the move. Be sure to keep it OnMSFT.com for this and more.

What to play on Game Pass: Stealth Games