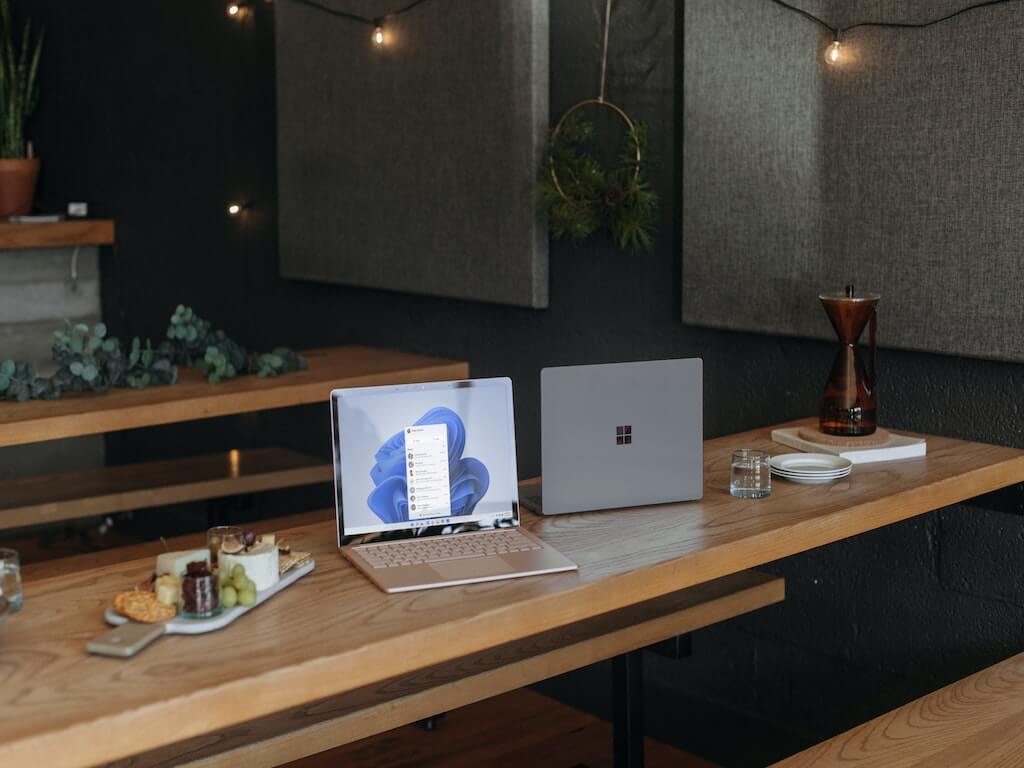 There was controversy in the Windows world earlier this week when it was discovered that Microsoft might be testing "ads" in the Windows 11 File Explorer. However,  it turns out that this was nothing but an experiment, according to a statement from Microsoft seen in The Verge.

The statement comes from Brandon LeBlanc, who is a senior program manager for the Windows Insider Program. Per LeBlanc, the banner was experimental and was not intended to be published externally, and was turned off. Basically, it seems as though Microsoft is backtracking a bit. It never intended for Windows Insiders to see the "ads" in File Explorer, even though multiple Windows Insiders noticed it.

Again, as we said back on Monday, this sort of situation, though controversial, is avoidable on your end. Microsoft, just like Google and Apple, will occasionally show you "tips" to try out different products. Some see these as "ads," but you can easily turn these suggestions off in Windows 10 and Windows 11's settings.

Windows 11 Insiders in the Beta and Release Preview Channels get new build 22000.588