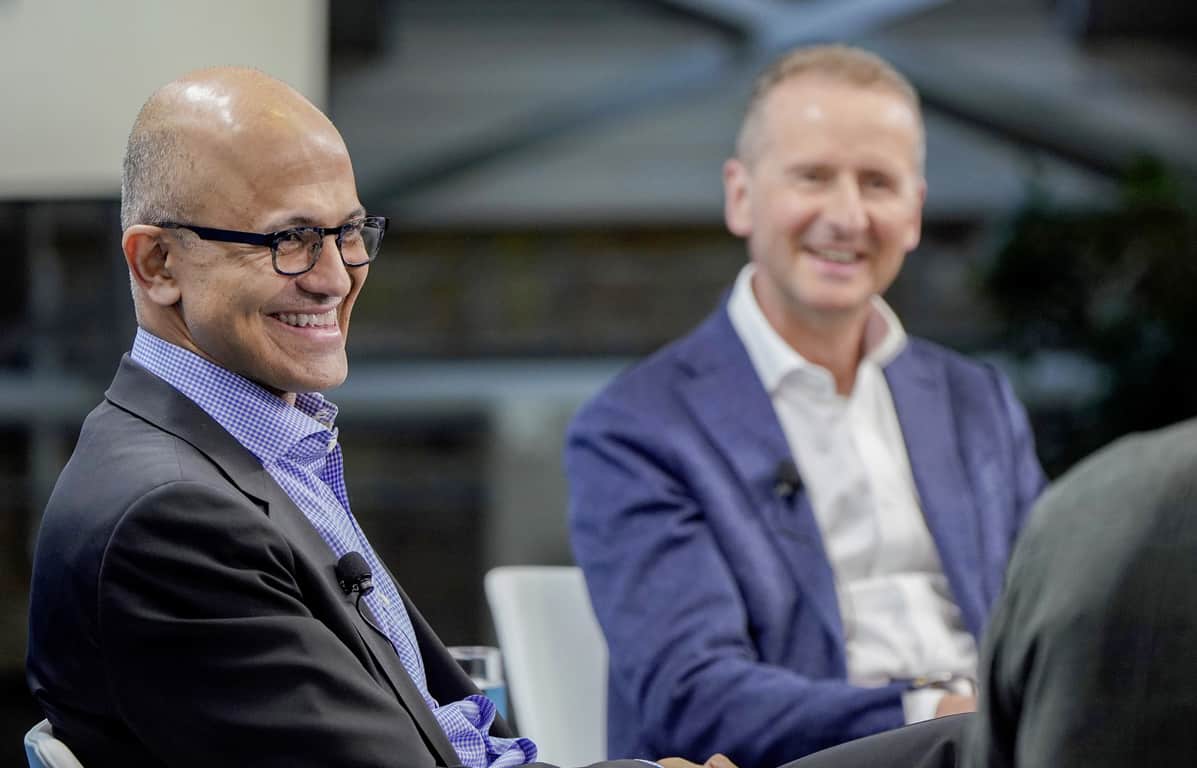 As of this past weekend, April 28, 2019, Washington state legislature passed the not-too-insignificant tax hike Microsoft had been lobbying to achieve for the past few months.

According to GeekWire, the new tax bill will effectively levy a 67 percent increase on computing businesses whose revenue exceeds $100 billion. The ‘$100 billion revenue’ qualification essentially puts Microsoft and Amazon in the crosshairs of the new tax bill, to which Microsoft seems eager to achieve.

While most companies tend to seek out tax avoidance measures, Microsoft and perhaps, to a lesser extent Amazon, are looking to benefit from the state increase as per the conditions of the passed bill.

By 2021 the state expects to have collected $370 million from the tax hike and will reinvest some percentage back into a new Workforce Education Investment Account that will help to fund financial services for students seeking degrees in computer science related industries. Ideally, the money will go to help boost the number of Pell grants, financing programs, student loans and scholarships awarded to qualified students.

With more students having access to broader financial resources to higher education, Microsoft and Amazon ideally benefit from what’s expected to be a growth in computer-science related jobs. The Bureau of Labor is projecting that 1.4 million computer-science related jobs will surface over the next 18 months, but current estimates only have 400,000 graduates with the necessary skills and education to fill them, hence Microsoft’s backing of the new bill.

The details and decimals of the bill regarding how much will be forcibly shelled out by Amazon and Microsoft are undisclosed, but the bill does have marked a limit to which each company will pay annually; somewhere between $4 millions and $7million.

A Microsoft spokesperson offered the following statement to Geekwire regarding the passing of the bill:

Education beyond high school has long been an onramp to success in Washington state and our nation, and a priority for Microsoft. We’re proud to have supported HB 2158 because it will help recession-proof higher education in our state and expand access, especially for those from low and middle income families, to the broad range of postsecondary education opportunities that kids in our state will need to succeed in the future.

Other numbers in the bill include businesses that hover between $25 billion and under $100 billion will also see an increase in their taxes to the tune of 33% and 44 other service categories will see a 20% hike that includes private consultant firms, telcos, and software publishers.