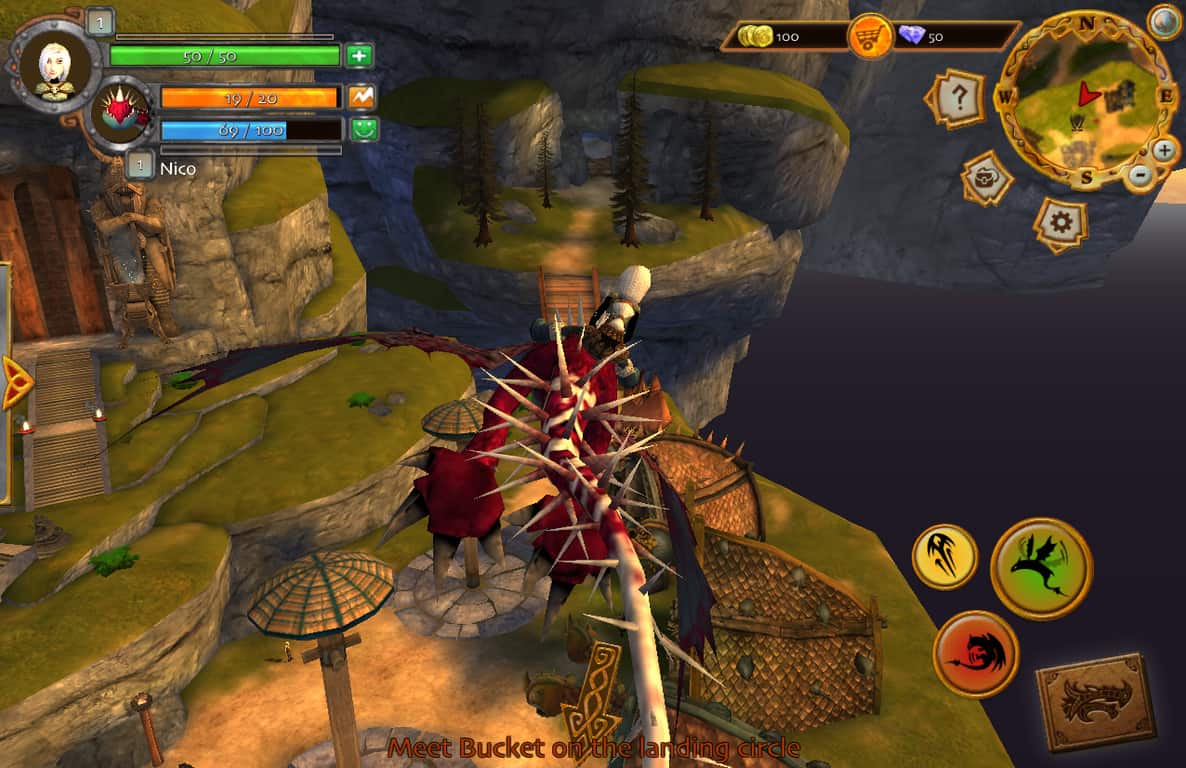 Microsoft’s Azure cloud service is proving to be a as successful solution as it is a flexible tool for various needs. Over the past year or so, we here at WinBeta have been reporting on a steady stream of businesses and industries that are exploring Microsoft’s cloud offering. During the initial Xbox One reveal, Microsoft touted its cloud-based backend and how it would presumably change the future of gaming. However, there has been little talk of how Azure is affecting the Xbox One in its current state. Presumably, it’s a backend tool, and backend tools are rarely keynoted material at gaming conventions, but a leading game developer maybe at least restarting the conversation.

Michael Boldezar, the vice president of Platform Technologies at JumpStart, talks about the benefits he and his studio have seen switching to Microsoft’s Azure to scale its online traffic. Recently Jump Start experienced a surge of online traffic after a strategic alliance with DreamWorks Animation boosted demand for a multiplatform game based on the How to Train Your Dragon Franchise. When the need arose, Boldezar turned to Microsoft’s Azure cloud service to help improve the studios scalability.

According to Boldezar, user base for JumpStart’s release of School of Dragons jumped from 100,000 to 500,000 a day. At the time of the initial surge, JumpStart was using Rackspace but on the horizon was a potential deal with the National Football League that would have rendered Rackspace’s public cloud utterly inefficient. “We couldn’t scale as fast as we needed, at the cost we wanted,” says Sudhir Krishnaswamy, Chief Technology Officer at JumpStart.

Once more, JumpStart chose Microsoft’s Azure over industry competitors Amazon and Google as its solution citing support, development tools, flexible service options and its full range of services for future growth. JumpStart was already using ASP.NET as its gaming platform, making the switch to Azure and its long-standing support of .NET development a natural transition.

Because we were already using the Microsoft development tool set, we were essentially able to just bolt onto Azure and avoid a lot of the headaches that came with our previous IaaS model,” says Boldezar.

Perhaps, more importantly than development environments was Microsoft’s support in helping JumpStart carve out its version of what Azure would like for the company. Microsoft managed to solve JumpStarts complicated scalability issues by splitting out elements of JumpStarts gaming platform into separate Azure cloud services, which Boldezar saw as key advantages.

This new model gives us more visibility into each element of our platform. It allows us to really see where we need to scale and where we don’t—which ultimately leads to greater cost efficiencies. It’s also led to better performance. We can actually refresh services while the users are playing the game with minimal downtime. In fact, we’ve seen practically no downtime at all.”

Beyond the deployment benefits, Microsoft’s move to refine IaaS and PaaS with Azure has helped it become an industry ranked leader by Gartner. Azure now enables customers to ramp up or scale down depending on demand while only paying for what is being used.

Fortunately, Azure is a vertically integrated solution, and now has JumpStart exploring future services and growth. According to Boldezar, JumpStart is already looking at Notification Hubs, Active Directory, and HDInsights to help evolve the company’s gaming platform.