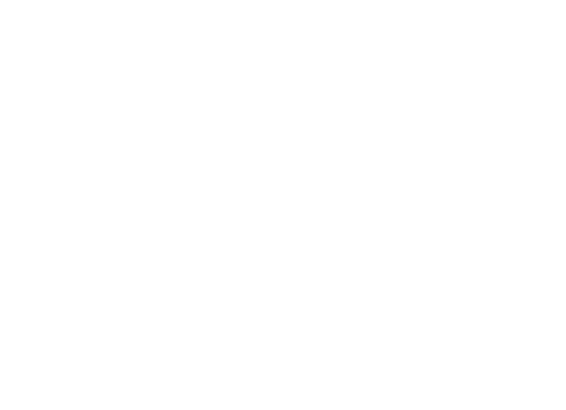 "The desktop apps you publish through the Azure RemoteApp service, including Office and additional LOB apps can now be accessed from Windows RT devices where they otherwise can’t be installed. While the RemoteApp programs will appear to run locally, they are actually running in Azure and you can interact with them from your Windows RT device, helping keep your corporate data safe," Microsoft stated in an official blog post.

Microsoft Azure RemoteApp​, which is codenamed "Mohoro," is currently in a preview stage. Once you install and launch the client, you will be presented with the Welcome page. Go past that page and you will be asked to provide the ID you wish to use to connect to the service. According to Microsoft, this can either be a personal Microsoft Account (Live ID) or an Org ID provided by your employer based on the resources you are trying to access.

Microsoft's RemoteApp service is currently supported in the iOS, Android, and Mac OS X Remote Desktop apps, with support for the Windows Phone app on Windows Phone 8.1 coming in later this summer. Hit the download link below to be taken to the download page. Give this a try on your Surface 2!

VLC app for Windows 8.1 to receive new design and more in upcoming update

Escape from a dinosaur while riding a dragon and avoid obstacles in Skelly Rider for Windows 8.1