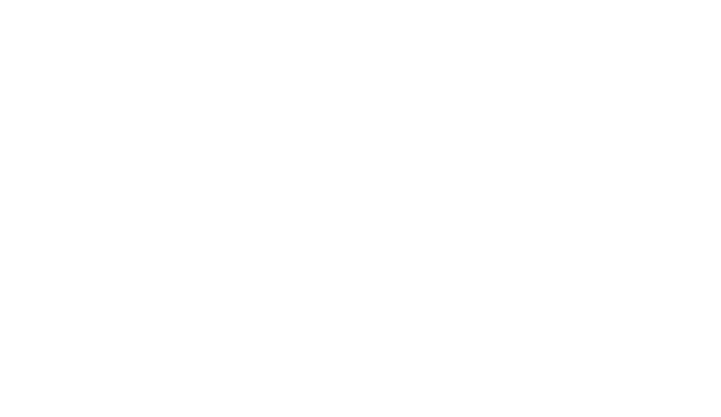 The price of Windows Azure… sorry... Microsoft Azure is to drop dramatically, bringing it in line with the cost of Amazon cloud storage. The price cuts are announced in a blog post that says: "consistent with our previously announced commitment to match Amazon on prices for commodity services, we are cutting prices on compute by up to 35% and storage by up to 65%."

As well as sticking to its promise of matching the prices put forward by Amazon, Microsoft's latest move shows its commitment to the cloud, effectively eliminating an obstacle that could prevent some users from using Azure: "We recognize that economics are a primary driver for some customers adopting cloud."

The announcement comes just ahead of Build 2014 ("...you won’t see us take the stage at Build and use the opening moment to announce a price cut...") but the price cuts won't take effect until 1 May.

As well as dropping the price of existing service plans, Microsoft has also announced a new service tier called Basic that offers "similar machine configurations as the Standard tier of instances offered today" but for 27 percent less. The price of other tiers is also being reduced by up to 35 percent.

Full details of the new pricing structure as well as new storage option can be found in the MSDN post.

Games with Gold for April 2014: Hitman: Absolution and Deadlight