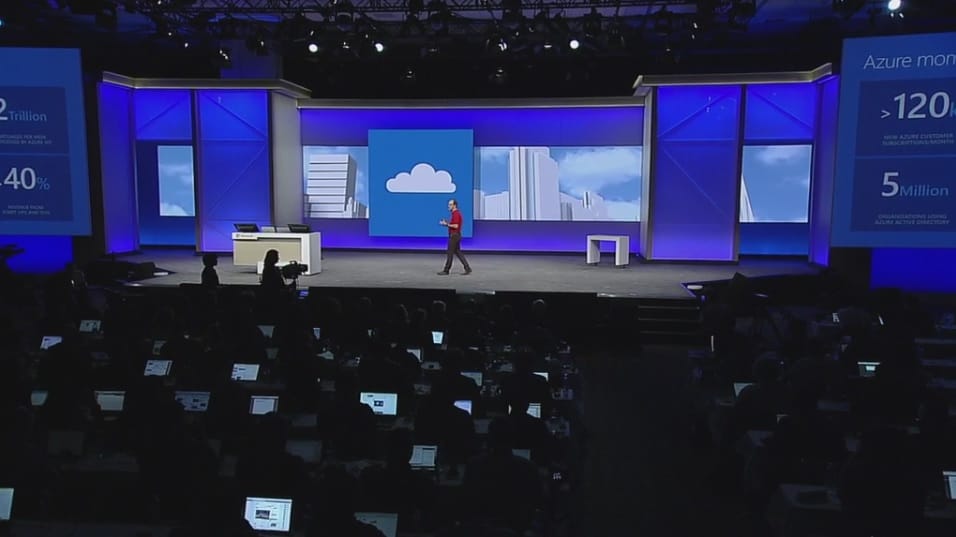 Microsoft's announced the general availability of static website hosting using Azure Storage. The company launched a preview of the facility earlier in the year. Today it's being deployed to all of Azure's public cloud regions, giving developers a new way to get static sites online.

In a nutshell, a "static" website is a site composed entirely of unchanging, static files – pure HTML, CSS and JavaScript. This contrasts with dynamic, server-powered sites which generate the content of a page on-the-fly – think most news sites, which load the correct article on the server and then populate a page template.

The simplicity of static sites makes them much simpler to host. All you need is a place to put your files, and a way of making them visible on the web. There's no need for a server and the performance, security and deployment implications that come with it.

You can now use Azure Storage as a way to get a frontend-only web app online. All you need is an Azure Blob Storage container. Within the Azure Portal, you'll see a new "Static website" page in the container's settings screen. It's then a matter of clicking a single toggle button to enable the static site hosting.

Once turned on, you can upload your website using existing Azure storage management apps. Alternatively, you can upload directly from within Visual Studio Code – the "Deploy to Static Website" prompt will automatically detect your new Azure container.

After you've completed the upload, the site will be visible immediately at the domain shown in the Azure portal. You can also link your own domain if you've already got one.

Since this is designed for relatively light workflows, there aren't too many customisation options. You can set a default 404 error handler though, as well as the default document name. Using the Azure CDN service, it's also possible to configure rewrite rules for more advanced routing for your site.

Azure static site hosting will come in handy for developers and administrators who have frontend-only apps with minimal hosting requirements. It also allows Microsoft to compete with existing static site hosting solutions from rival clouds, such as Google's Cloud Platform and Firebase.

The solution is much more cost-effective than traditional hosting plans, since you only pay regular Azure Storage storage and access charges. You can expect to pay around $0.50 a month if you're storing 1GB of files and transferring 10GB of data. Most apps will use significantly less, so you could reduce your hosting bill to mere cents.