Microsoft aware of issues with Outlook.com Skip to content
We're hedging our bets! You can now follow OnMSFT.com on Mastadon or Tumblr! 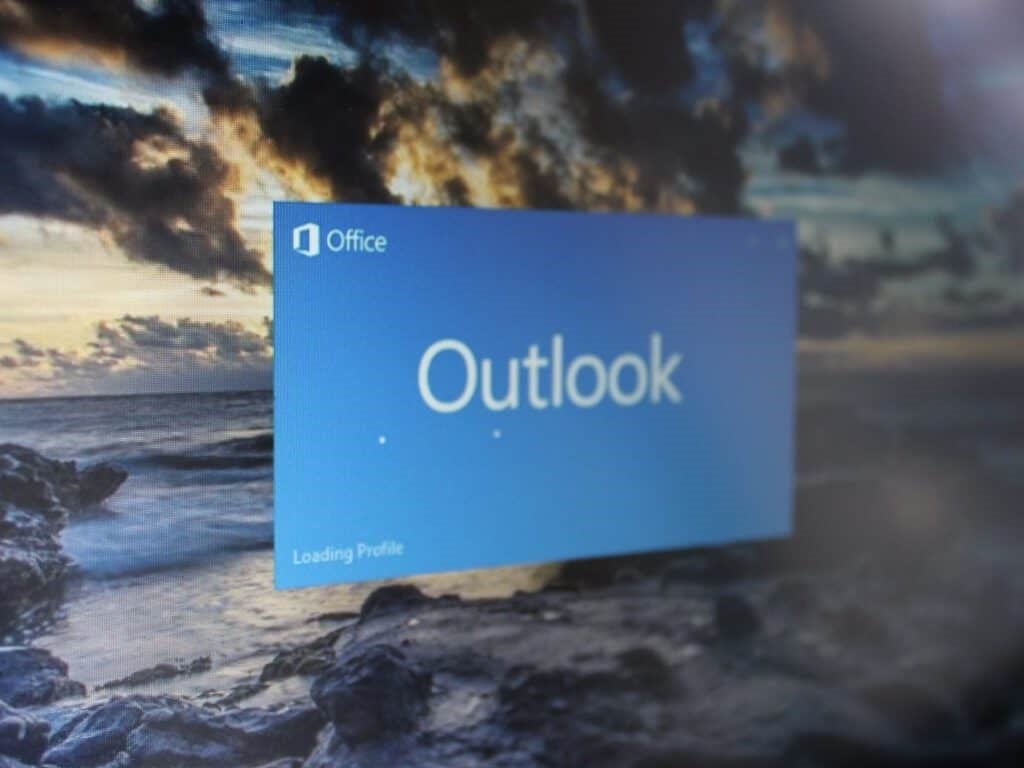 If you're having issues with Outlook.com today, then you're not alone. Microsoft is aware of this problem and is looking into the reason for users being unable to access Exchange.com and Outlook.com services.

Update: Microsoft has declared this issue as fixed. Officially, Microsoft says that users in the North-Eastern United States may have been unable to access Exchange Online. Our original article is still below, and here are the company's findings, as noted on the Microsoft 365 Admin Center.

Final status: After a period of extended monitoring, we've confirmed that the issue is resolved.

Scope of impact: This issue could have impacted any user attempting to access Exchange Online and were located in the North-Eastern United States and surrounding geographical regions.

Preliminary root cause: A network router was performing below acceptable thresholds, resulting in impact. We'll provide more information within the Post-Incident Report.

This problem first started at around 9:34 AM ET this morning on July 18 and as of writing is still ongoing according to the Service health dashboard. According to Bleeping Computer, users also had issues with signing in and accessing and reviewing emails via Outlook.com and Exchange Online.

Microsoft tagged the issue in the Microsoft Admin Center with EX401976 and OL401977. Since initial reports, there have been three updates at the time of publishing. One of the latest indicated that there may be an unexpected drop in network availability, which is contributing to the degraded experience.

As of 11:00 AM ET, Microsoft says that they've identified the availability drops within network telemetry and are analyzing network infrastructure to isolate the source of the issue. The next update is due in another hour, and we'll do our best to keep you posted on the latest.

Microsoft's Activision/Blizzard acquisition gets one step closer to approval