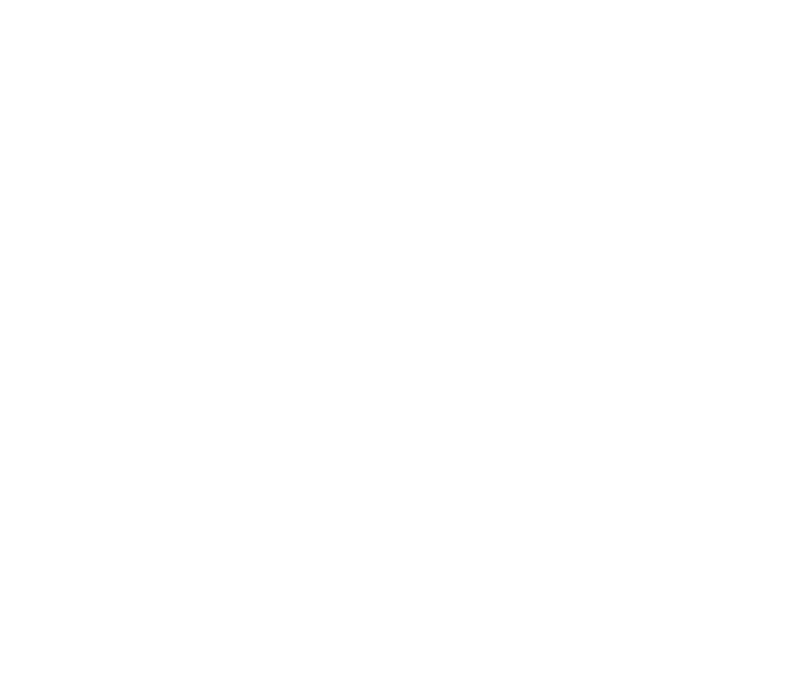 Microsoft has been awarded with the design patent for the Xbox One entertainment console, first spotted by PatentBolt, after filing for the patent back in February of 2013. The patent is for an "ornamental design for an electronic housing" which refers to the Xbox One console design. Nothing new and exciting, but its nice to see Microsoft finally receive the patent after nearly a year. The Xbox One has been available since November of 2013. Thanks for sending this in, Alan!