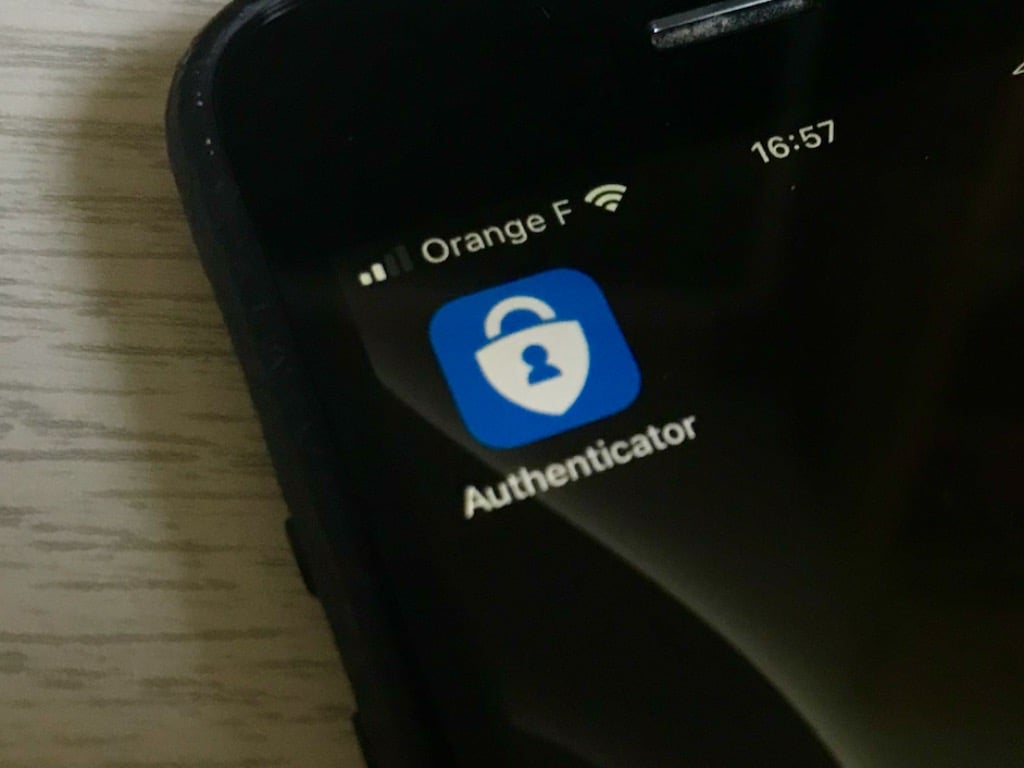 A couple of weeks ago, some users of Microsoft Authenticator for iOS noticed that the app could be used as an alternative to iCloud for auto-filling passwords on the web, though the feature wasn’t entirely functional. Well, Microsoft is finally launching a public preview of this autofill passwords feature this week, though it's currently only available for Microsoft accounts (MSA) and not for Azure AD-based work or school accounts.

This new Autofill experience is now rolling out in the Authenticator app for iOS 12.0 and above, as well as Android 6.0 and above. To set it up, you’ll first need to go to Settings > Beta > Autofill in the app, and turn the toggle On to make the Passwords tab appear. In this new tab, you’ll need to sign in with your personal Microsoft account, and all passwords that you have already saved in Microsoft Edge will show up there. 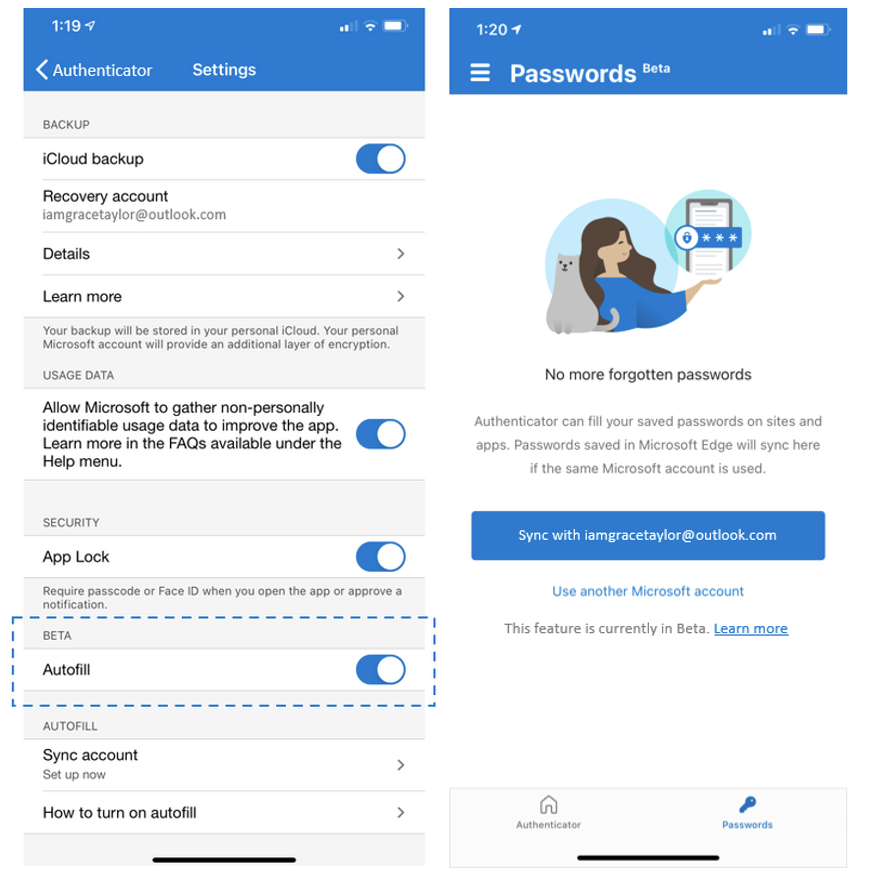 The next step is to enable Microsoft Authenticator as an autofill service on your iOS and Android device:

Once Microsoft Authenticator has been configured in system settings as an autofill service, the app will offer to save all passwords you enter on the web or an app’s login page, and it will also offer to autofill passwords when you visit a site or app for which you have saved a password. Everything will be kept in sync using your personal Microsoft account, and new passwords you'll save on mobile will also sync to Microsoft Edge on the desktop, as well as Google Chrome via the new Microsoft Autofill extension.

Even though the feature only works with personal Microsoft accounts right now, Microsoft is inviting IT admins to join an Allow-list for Autofill in Authenticator for Azure AD Accounts. Keep in mind that this new Autofill experience is currently in beta, and you can share your feedback with the team in the comments section of the announcement post.