The iOS version of the Microsoft Authenticator app updated to Version 6.4.6 today with a rather big change that may affect some users.

With this latest update, the Microsoft Authenticator app will only run on iOS devices running at least iOS 11 or higher. Naturally, those with an iPhone or iPad running an operating system below iOS 11 will need to do a system update if they want the latest version of the app and its increased security.

Microsoft Authenticator received a similar update almost a year ago when it shifted the minimum requirement up to iOS 10. In general, this kind of update is performed usually to take advantage of newer operating system features and to help protect an app or device from security breaches.

We’ve made a few accessibility improvements and raised our minimum supported operating system version to iOS 11. To keep getting the latest features and security improvements, please make sure your device runs on iOS 11 or higher. 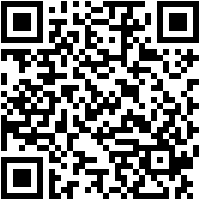 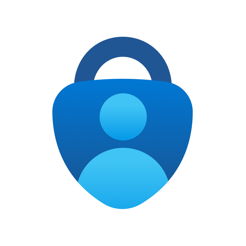 Microsoft Teams hit by Outage in the Asia Pacific region