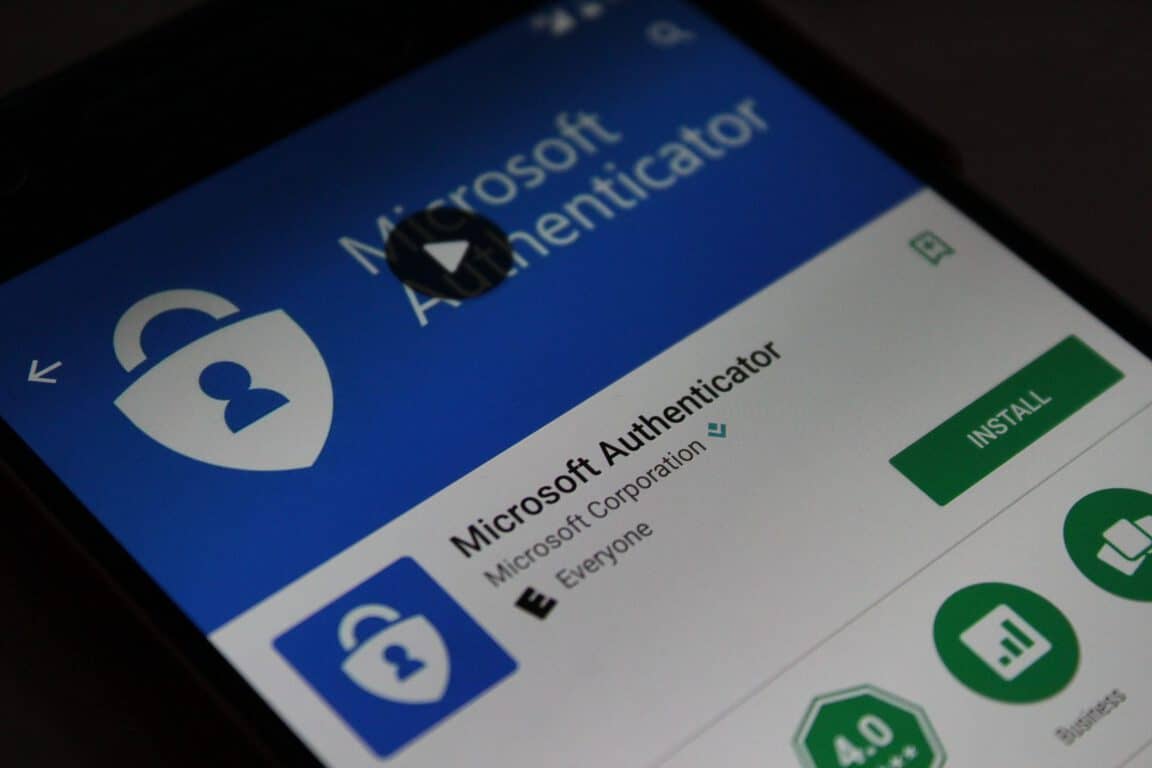 Microsoft Authenticator on Android is bringing support for cloud backup and recovery to all users, the company announced today. A similar feature made its way to the iOS app last year, and now Android users will be able to back up their account credentials to the cloud and quickly get them on a new device when necessary.

Cloud backup on Android has been gradually rolling out over the past couple of weeks, and the company said today that it's now available for all Android users running the version 6.6.0 of the app. The feature only works with personal Microsoft accounts, leaving Office 365 accounts out of the equation for now. To turn it on, you’ll need to go in Settings > Backup, and your account credentials will be encrypted and stored with your Microsoft account. 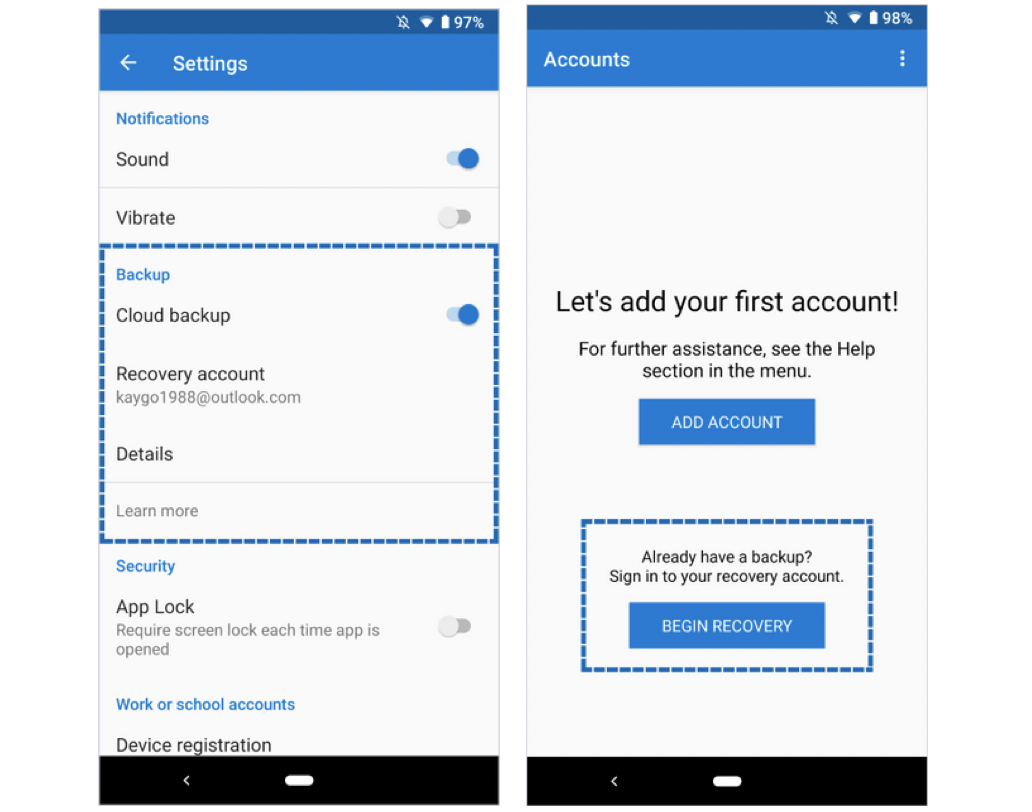 Microsoft Authenticator is a very useful app overall, especially if you have set up two-factor authentication for your Microsoft account, or if you often need OATH verification codes for third-party accounts. The Android app also supports fingerprint readers, making the app even easier to use.

Windows 10 Calendar app to get a beautiful Fluent redesign, here's what it looks like