Microsoft Australia shows of a rainbow Xbox controller, but you can't get one (yet?) - OnMSFT.com Skip to content
We're hedging our bets! You can now follow OnMSFT.com on Mastadon or Tumblr! 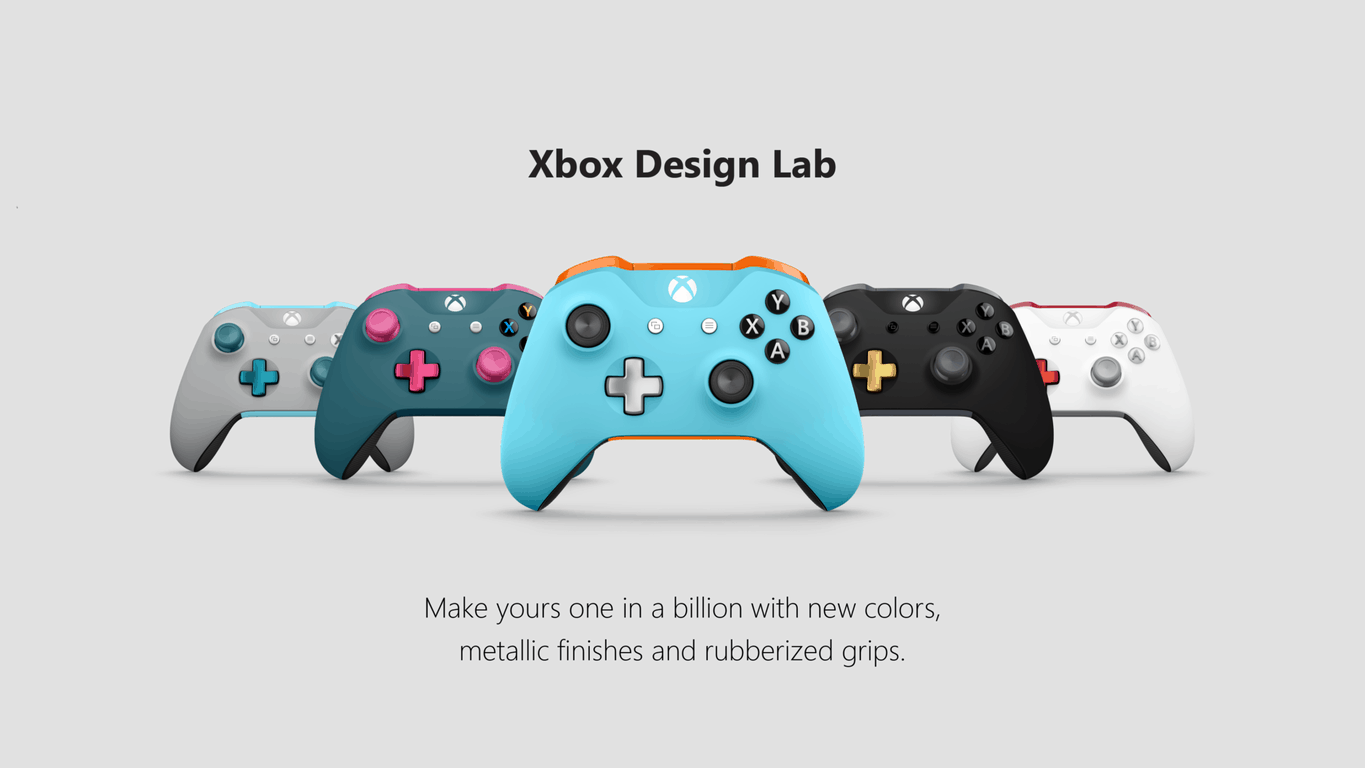 In celebration of Sydney Mardi Gras 2019 (yep, that's a thing), Xbox Australia released a relatively low-key video/gif of what looks to be a new custom colored Xbox One Elite Controller.

The video, which was first brought to our attention by Stevivor, depicts a colorless Elite controller that eventually becomes infused with a rainbow color scheme and just like that, Xbox Australia has seemingly ignited a forest fire of enthusiasm and anticipation for what could be a nice addition to the Xbox One arsenal of accessories.

Unfortunately, the new rainbow clad Elite Controller is more a proof of concept than an actual purchase option for anyone looking to style up their Xbox One console.

It does, seem as though there might be some potential in nudging Microsoft in the direction of actually making this new design a reality as Xbox Australia claims to be "keeping track of the numbers", via their Facebook page.

Microsoft's Your Phone Companion tests out new Office 365-like icons