Microsoft, ATT talk details of 5G partnership and the potential of cloud gaming - OnMSFT.com Skip to content
We're hedging our bets! You can now follow OnMSFT.com on Mastadon or Tumblr! 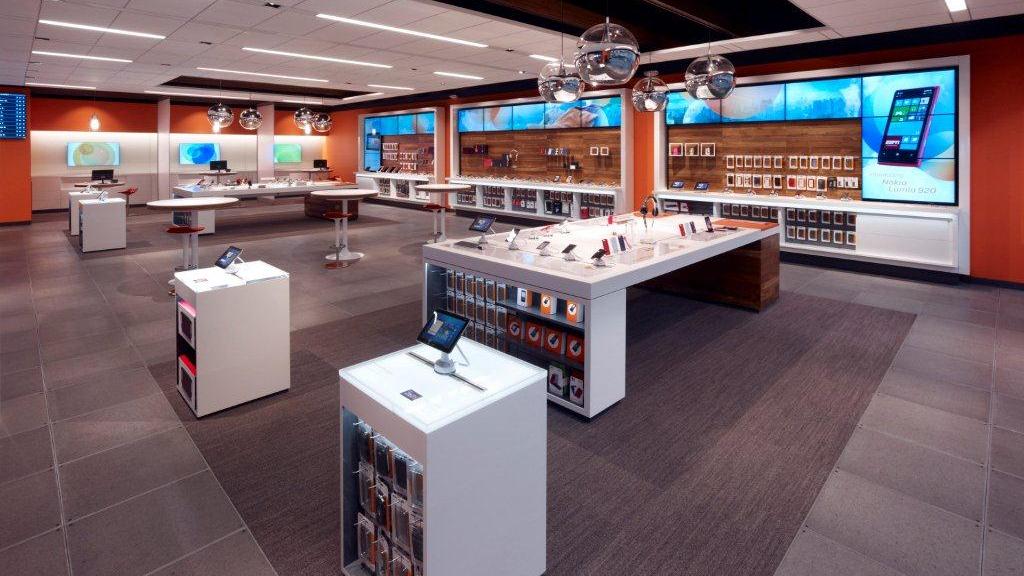 Despite Microsoft's departure from the smartphone arena, the software company is still creating deep ties with partners who have a vested interest in advancing mobile computing that now include 5G cloud integration.

Microsoft and former smartphone retail partner AT&T announced earlier today they were back at it with a new collaboration that would "enable next-generation solutions on the edge."

Practically speaking, the two companies joined forces in back July to start working on 5G cloud integration, but in the last few days the companies are ramping up their efforts to begin providing previews of their new Network Edge Compute (NEC). The aim is to boost AT&T's 5G footprint among commercial installations in manufacturing, entertainment, and healthcare among others business verticals.

More specifically, AT&T's 5G core or Network Cloud is now capable of delivering Azure services to customers in Dallas by the end of the year and will be opened up to Los Angeles and Atlanta sometime in 2020. As of now, AT&T has been built out an "industry-first-400-gigabit connection" between Atlanta and Dallas that supports gaming and video with 5G millimeter wave speeds.

Microsoft touts its investments with AT&T as leading to edge computing that will open new technological advancements in cloud gaming leading up to its release of its Project xCloud next year as an example of its new partnership.

One example of how edge computing can unlock new scenarios and experiences is in mobile gaming, where gaming company Game Cloud Network has created a unique 5G game that’s hosted on the network edge with Microsoft Azure. Game Cloud Network is a pioneer in developing game-based brand engagement and a customer of AT&T. The company is now showcasing its new “Tap & Field” game, which utilizes Microsoft’s Azure PlayFab services. In the game, users race each other in near-real-time via this track-and-field-style game, enabled by the speed of 5G-connected devices.

With Project xCloud coming into form, this strategic partnership and roadmap should benefit Microsoft dual-fold, one by allowing the company to boots its cloud gaming presence as well as having a seemingly tight partnership with a hardware retailer as it looks to eventually sell its Surface Neo and Duo devices in late 2020.

Why I’m betting on Microsoft's Project xCloud over Google Stadia, and why I think you should, too