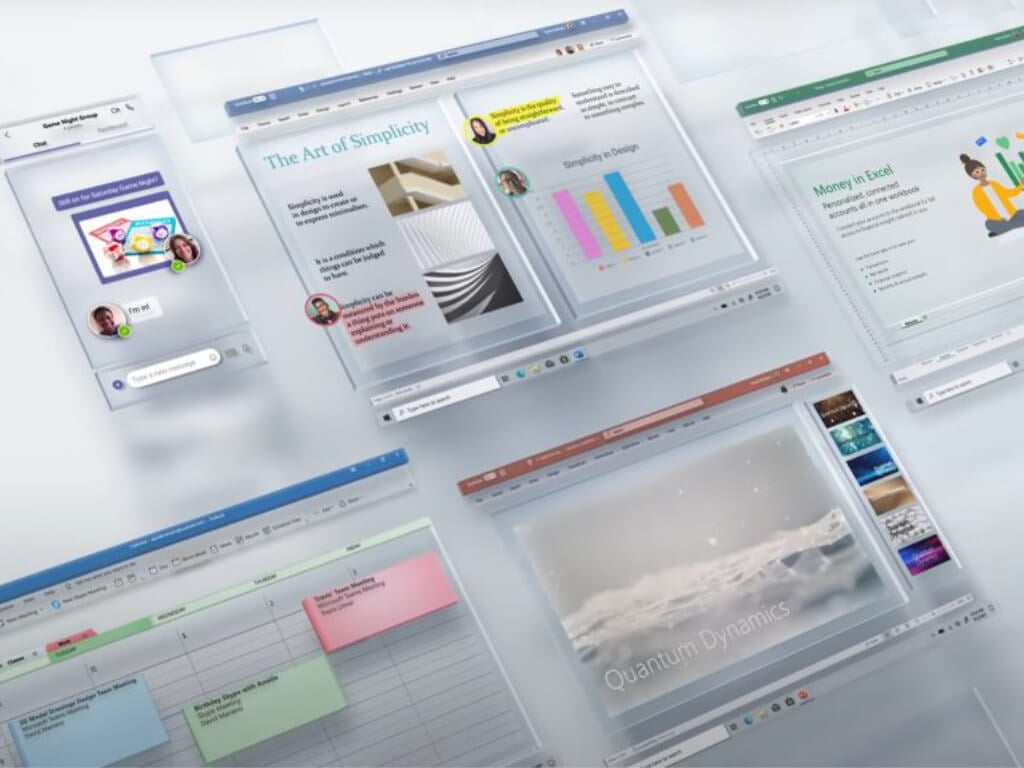 Microsoft's Office 365 apps will no longer be supported on as Android apps on Chromebooks with a deadline for their official use set for September 18, 2021.

While it may seem like a hysteria inducing situation for users who straddle the Microsoft and Google fence of software and hardware usage, the reality is that Microsoft is planning to push its Office PWAs instead of presenting a semi-duplicated experience on the ChromeOS platform.

.@KevinCTofel, Following your advice I deleted @Microsoft #Word/#Excel/#PowerPoint #Android apps from my #Chromebook when it warned me that I shouldn't use them and installed the @Office app instead. Got the same error. Now I am thinking this is really bad news. Thoughts? pic.twitter.com/nb1xAiuEJJ

Author at About Chromebooks publication Kevin Tofel reached out to Microsoft to clarify a new prompt ChromeOS users attempting to use Office 365 apps were receiving and the company responded with:

“In an effort to provide the most optimized experience for Chrome OS/Chromebook customers, Microsoft apps (Office and Outlook) will be transitioned to web experiences (Office.com and Outlook.com) on September 18, 2021. This transition brings Chrome OS/Chromebook customers access to additional and premium features. Customers will need to sign in with their personal Microsoft Account or account associated with their Microsoft 365 subscription. More information is available here.”

Unironically, Microsoft is finally streamlining one of its products, just not on Windows. With the move to remove the Android app version of its Office 365 suite for Chromebooks and pushing users to PWAs, Microsoft is helping ChromeOS clear up the lingering confusion of Android apps on Chromebooks and offering a much more tailored experience for screens larger than 8-inches.

While it's a forward leaning move to full embrace PWAs on the Chromebooks, Tofel does note the experience is still not up to par with the dedicated Android developed apps. The overall experience for Microsoft PWA software still lacks the robust feature set a dedicated app offers.

At least one of the strongest critiques of both Chromebooks and Microsoft's new Office 365 PWAs have been addressed, regarding offline support. Microsoft's Office 365 PWAs do work offline which offers users transitioning from app to web a similar productivity experience. However, there remains a gulf in performance and features as users make their way to Office PWAs that include,

Note that it’s still a messy implementation though. I can create a new document in the PWA perfectly fine. Accessing an existing document opens it in the browser, i.e. outside of the PWA.

Unfortunately, this doesn’t work at all on a Chromebook when offline. At least not as of today. Clicking my new Office icon yields an error page because currently, the PWA is attempting to reach Microsoft’s servers. Will that change between now and the September 18th transition? I certainly hope so but I have no news to share on that front at this time.

Indeed, on the support page link provided in Microsoft’s statement, it clearly states that to use Office apps on your Chromebook, you should navigate to the Office web page. You have to be online to navigate there.

Both Microsoft and Google have championed PWAs as a future alternative to dedicate app development dominance, however, both have been relatively slow and or hesitant to market PWAs as viable alternatives to their most cherished pieces of software. Microsoft's decision to push a growing Chromebook market to its Office PWAs could set the example hesitant developers needed to embrace progressive web app experiences.

More Xbox news to come at the gamescom Opening Night Live, watch it here at 11AM PT

It's official: Halo Infinite's Campaign and Multiplayer modes are launching on Xbox and PC on December 8