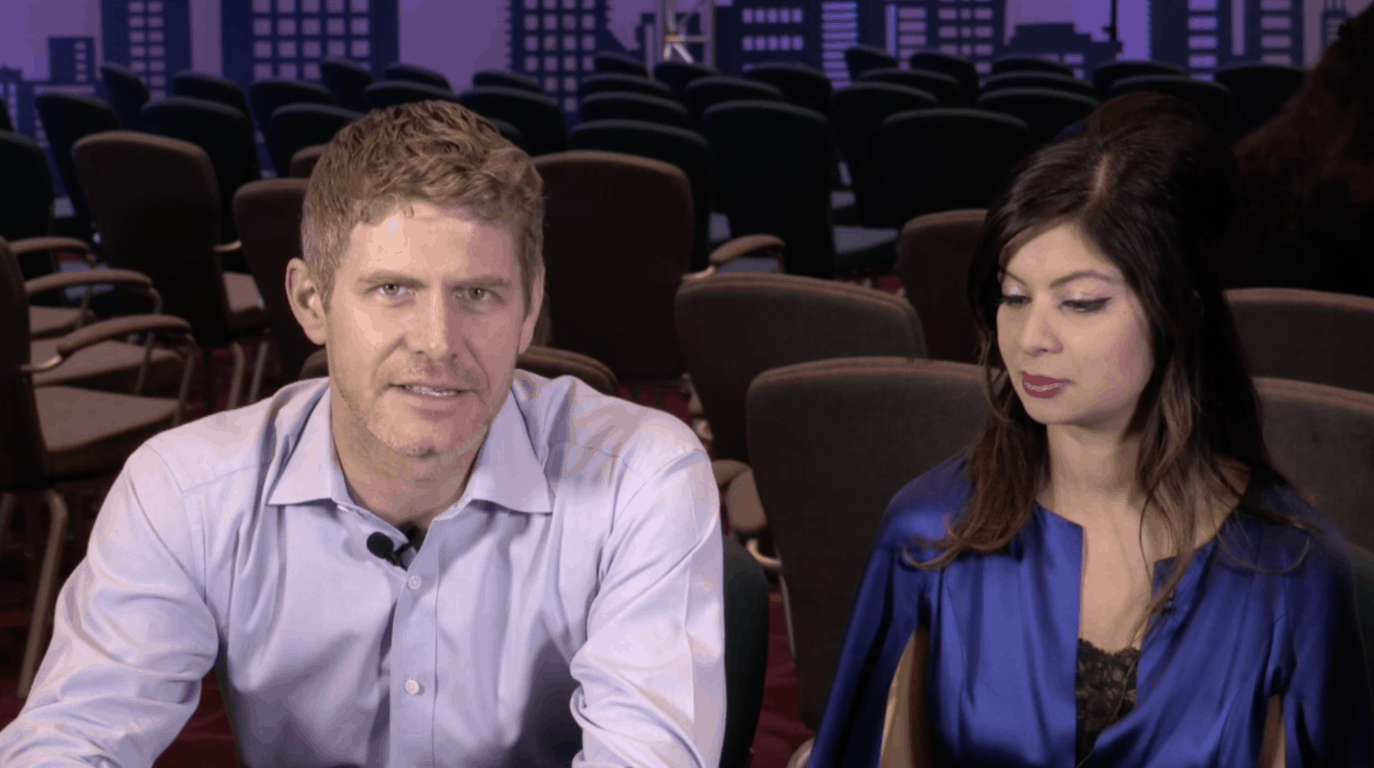 According to a report from Windows Central, Microsoft has appointed a new Director of Developer Marketing for Windows. The position goes to Windows Insider Program Architect Jeremiah Marble and further marks the company's commitment to helping people learn to code.

The first initiatives created by Marble under the new position is "Microsoft Dev Circles." According to Marble, the loosely called "Dev Circles" are an "evolution of Cohorts," which is the community feature for the Insider Program all about getting higher quality feedback. "No surprise, we'll start with Insiders... there are 10-plus million of them around the world. We think ALL of them should learn to code. We believe that code is this generation's literacy," explained Marble.

We believe 7.5 billion people should be coding. Who's in to make this happen? https://t.co/0seNUs6lHf

Marble further suggested Dev Circles might first be started up in a few cities, with Microsoft eventually giving the communities the necessary tools to help each other in the learning process. It will definitely be interesting to see how the company can pull together this large and enthusiastic Windows Insider community for the good of learning to code. As always, more is likely to develop in the coming months, so be sure to keep tuned for more.