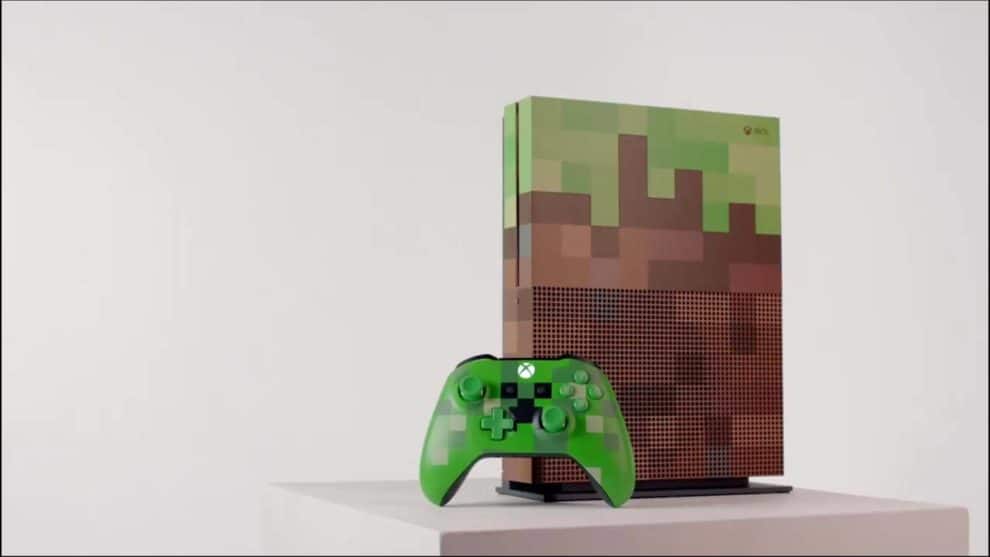 In what appears to be an accidental leak, Microsoft briefly (for about 30 minutes) published a video promoting a Minecraft-themed Xbox One S Limited Edition bundle on its Minecraft Facebook page. The video was removed after half an hour, but not before it was spotted by those at Surface Phone Italia.

Within the promotional material, there was a link that is expected to be the pre-order page on the Minecraft website, but isn’t available yet, as expected. It’s likely that Microsoft will officially unveil the new limited edition console at its Gamescom conference later today.

We’ll be keeping you up to date on all the latest from Microsoft and Xbox at Gamescom during the live event.