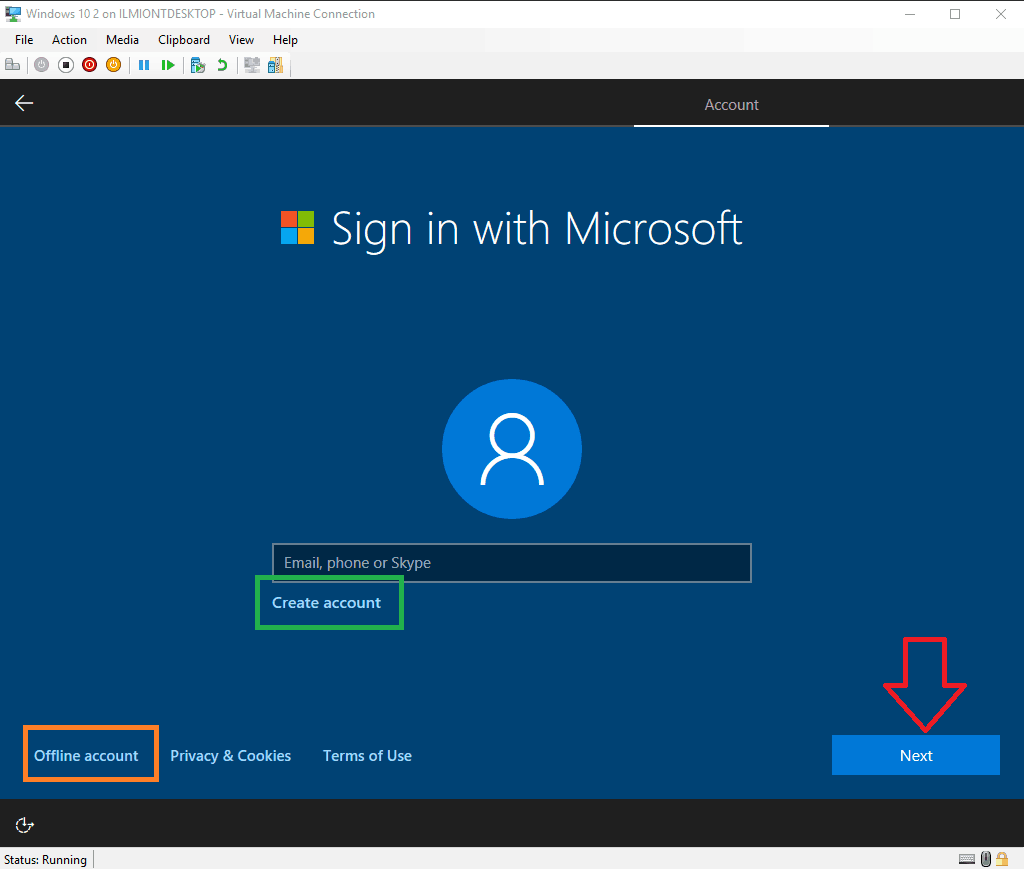 Once again, Microsoft is fiddling with the local accounts settings in Windows 10 and this new iteration is the company's most flagrant attempt.

Back in late 2019, Microsoft began testing a Windows 10 startup process that would forego the tradition of offering an alternative to establishing a Microsoft Account during setup that involved users simply signing in with a Local/"Offline" account.

Instead of offering the option during the initial setup process, users would essentially be forced to create an MSA and the could retroactively disable their MSA and revert to a local account by going back into Account Settings once the OS was up and running. Another workaround to the MSA pandering is to simply boot the system up when offline or disable Wifi connectivity. 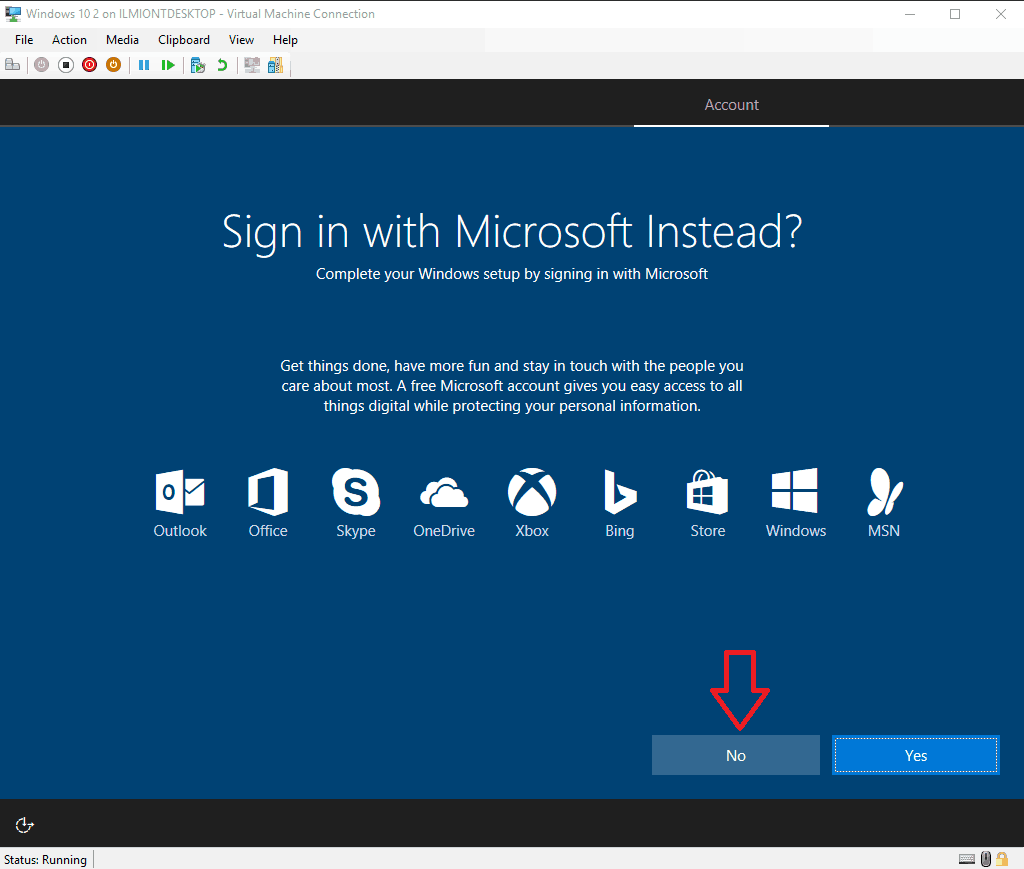 There is recent evidence that Microsoft may be doubling down on this new approach and exporting the new tactic to regions outside of North America.

According to the German tech blog, Dr. Windows, Microsoft is rolling out, or at least A/B testing its Local/Offline startup omission to users in Germany.

Similar to its implementation in the US, Dr.Windows notes that users are given a reprieve on the MSA sign up after the initial boot-up of Windows, or by using the WiFi/Internet connectivity workaround.

Microsoft seems to be constantly trying to get Windows users comfortable with the idea of syncing their system settings with a Microsoft account by continuously tweaking the setup model in newer versions of its operating system, similar in fashion with Google and Chrome or Chromebooks and Apple with iOS and MacBook devices.

Push back on the idea of requiring a Microsoft ID/account to access Windows features typically has been vocal and swift with each subtle encroachment that Microsoft introduces getting roundly panned by its community.

In the lead up to Surface Neo and Duo devices that will presumably follow a similar linked ID or Account device setup, it'll be interesting to see if Microsoft continues to push forward the requirement of an MSA to fully take advantage of the integrated hardware and software experiences.