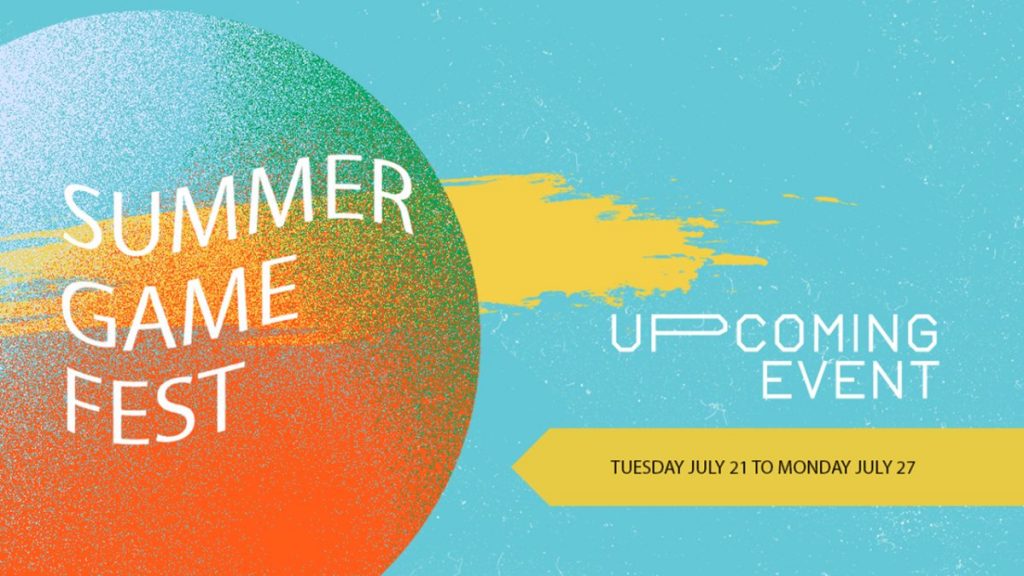 With no E3 this year, the video games industry has been trying to figure out other ways to showcase games coming this holiday season and in 2021. One initiative that gained some momentum in the past few weeks is the Summer Game Fest, which was announced in May by video games journalist and The Game Awards host Geoff Keighley.

Xbox was one of the first-announced partners for Summer Game Fest, and Microsoft has just shared more about its plans for later this month. An Xbox Summer Game Fest Demo Event will kick off on Xbox One on July 21-27, and the Xbox team said today that "We’ll have more than 60 brand-new game demos for upcoming, unreleased Xbox games available to check out for free."

All demos should only be available during July 21-27, and Microsoft did emphasize that some of them may be pretty rough. "We’ve never done this before; what that means is that you’ll get to experience these games early – some way early – which is awesome, but you should also note that these games will continue to evolve and be polished as they near release. In other words, think of these as akin to “show floor demos” and not necessarily indicative of the final product,” the Xbox team explained.

While the full list of demos won’t be available until later this month, Microsoft already mentioned demos for the following eight games today: Cris Tales, Destroy All Humans!, Haven, Hellpoint, Skatebird, The Vale: Shadow of the Crown, Raji: An Ancient Epic, and Welcome to Elk. It remains to be seen if we'll also get demos for games showcased during the Inside Xbox May event, as well as demos for first-party games to be showcased later this month.