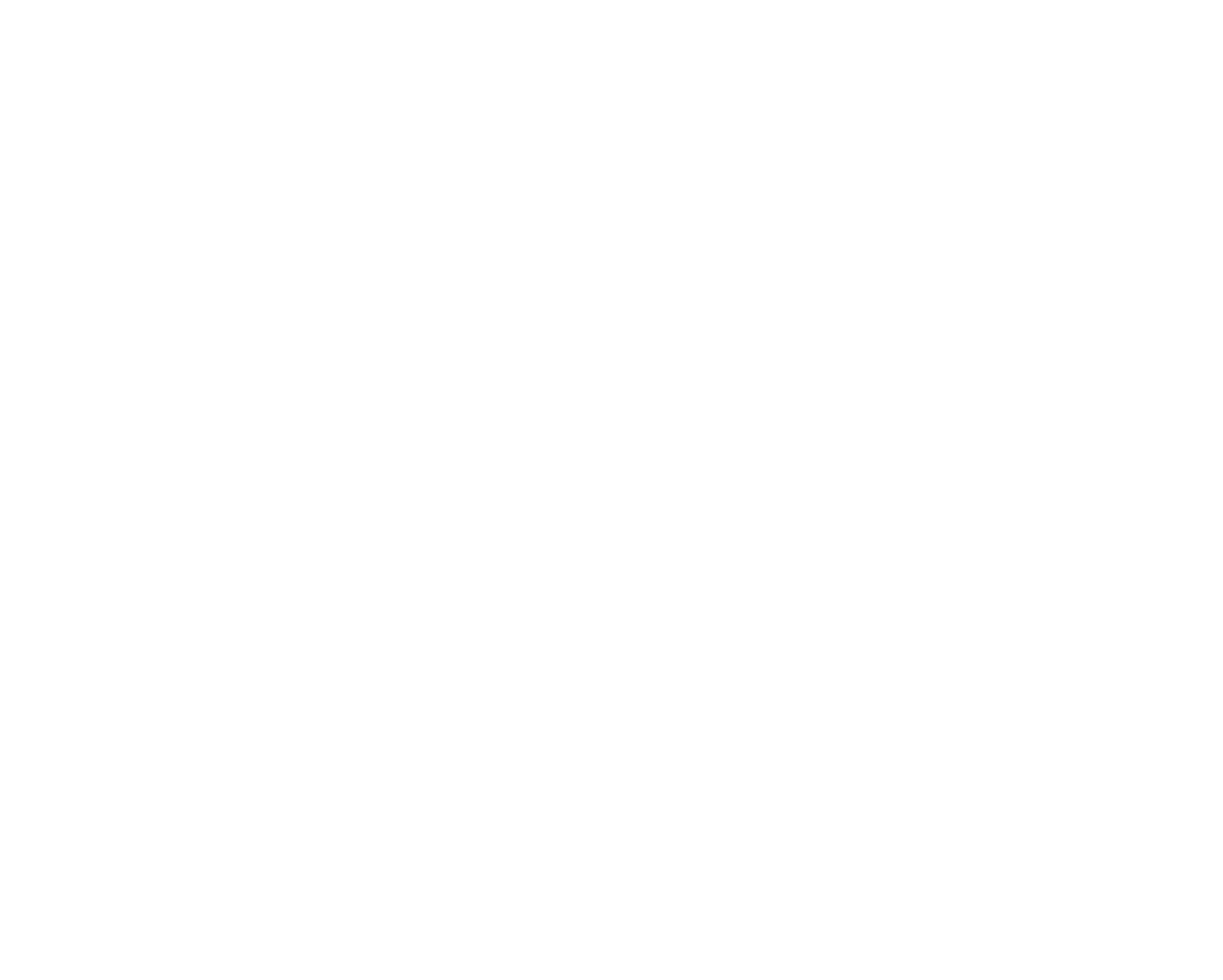 In collaboration with Ubisoft, Microsoft has announced a new Xbox One Assassin’s Creed bundle for the holiday season, which comes with two free gaming titles as well, including Assassin’s Creed: Unity and Assassin’s Creed IV: Black Flag. For those who don't know, Assassin's Creed is one of the top-selling Xbox One franchises, totaling 77 million sales in its lifetime.

The bundle will go on sale worldwide (except Japan) on November 2nd, available both with and without Kinect. The Xbox One Assassin’s Creed Bundle comes with a $399 estimated retail price, while the bundle with Kinect comes with a $499 price tag.

“This holiday we’re focused on offering fans the best games, with unprecedented choice and value,” said Yusuf Mehdi, corporate vice president, Microsoft. “We’ve lined up an incredible set of bundles to support the launch of some of the most anticipated game launches of the year, including Assassin’s Creed Unity, Sunset Overdrive, and Call of Duty: Advanced Warfare. Combined with our award-winning games line-up this holiday, it’s an incredible time to play on Xbox One. Over the next two months, we look forward to celebrating with fans every week as we launch new games, new bundles, and a few surprises for Xbox One.”

The bundle includes a standard Xbox One console, wireless controller and chat headset, one month Xbox Live Gold membership and a digital download code for the highly anticipated Assassin’s Creed Unity, which the gamers will be able to play from November 11th. Customers opting for the Kinect bundle will also receive a copy of Dance Central Spotlight, along with the two free popular titles.

Microsoft is trying to offer attractive deals to its customers in an effort to boost the sales of the console, which is struggling in terms of sales when compared with its rival PlayStation 4. However, a recent report suggest Xbox One outsold the PlayStation 4 for the month of September, breaking the eight month record of Sony’s gaming console. However, it’s not official yet as NPD has yet to reveal the sales figures for the consoles.