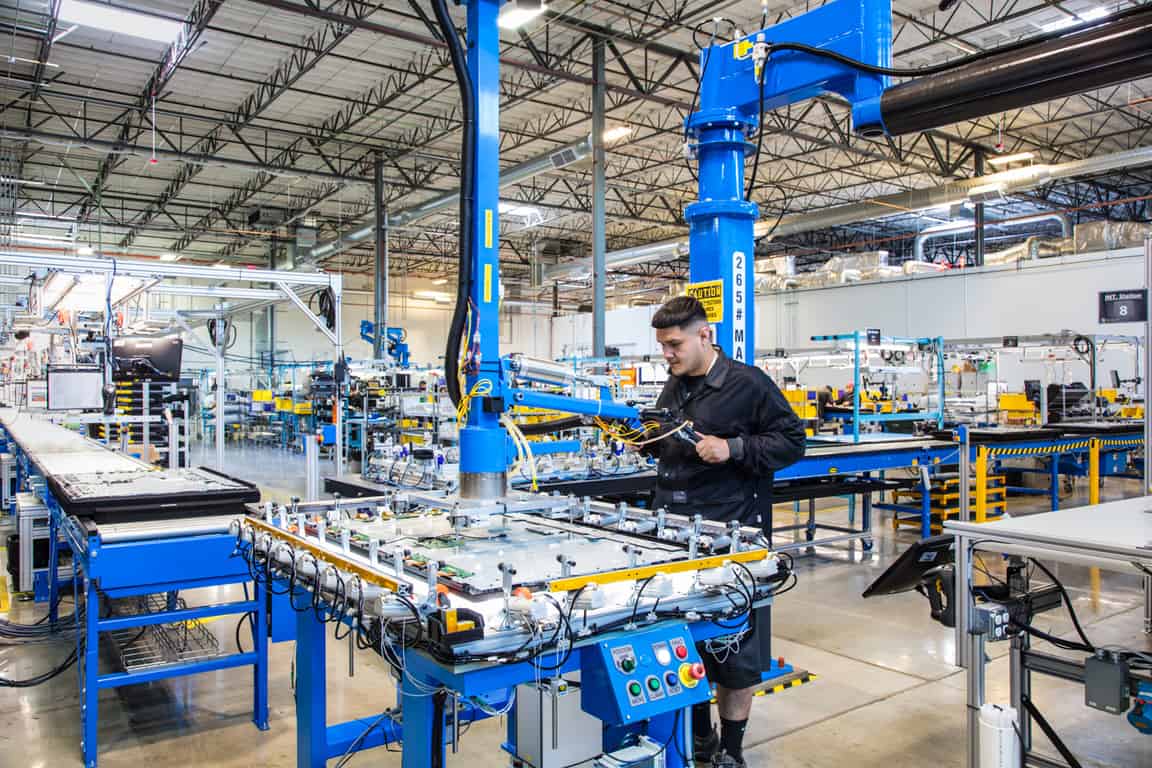 Microsoft announced back in February that the next releases of Windows 10 IoT Core and Windows 10 IoT Enterprise would offer 10 years of support, but Windows 10 IoT Core Services is aiming commercial IoT devices that “need to be supported and in service for far longer than their consumer counterparts,” the company said today. The new paid offering is currently in limited preview and it will be generally available later this year.