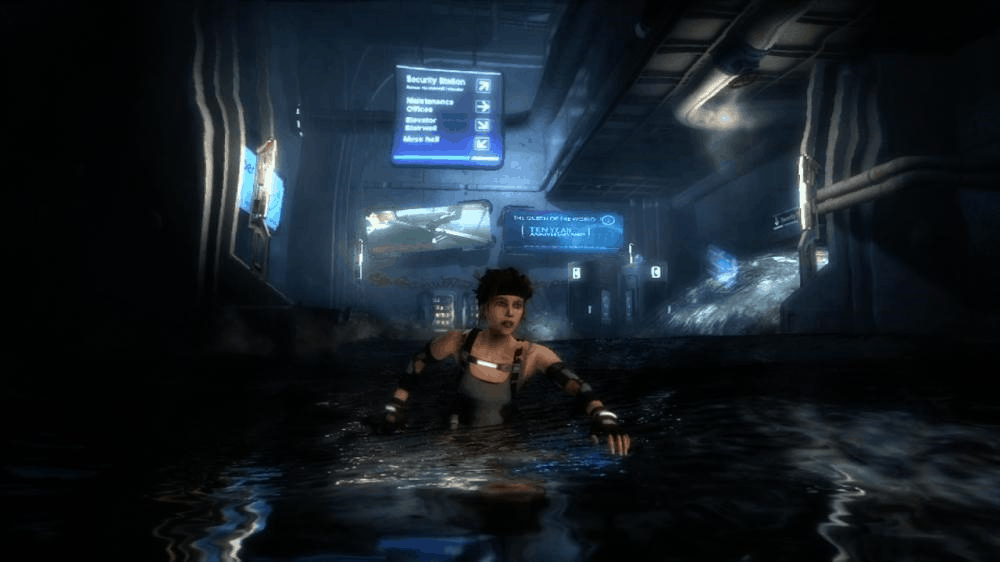 If the Lost Planet video games or Resident Evil: Code Veronica didn't catch your attention last week, perhaps these new titles will. Microsoft is adding two more to the backwards compatibility library, further expanding the number of legacy Xbox 360 games on the newer Xbox One system.

The first title, Hydrophobia, is a survival adventure series by Dark Energy Digital but published on the Xbox 360 by Microsoft Studios in 2010. It features realistic water animations especially when compared to other games released around that time. Thanks to Microsoft making this title work with the Xbox 360 hardware emulation within the Xbox One console, you can now play this on your newer generation system.

If you're into more classic first person shooters, Marathon 2: Durandal could be a nice game to play on your Xbox One now that it's backward compatible. The game was released during the days of Windows 95 but started on the original Apple Macintosh computer, and later became available on a host of other platforms including the Xbox 360, Windows, Mac, and now your Xbox One console.

Those games are available to buy for less than $10 each on the Xbox marketplace for those interested. And as Microsoft has released as many as five titles within the span of a week for the backward compatibility list, the company could likely easily reach over 600 games before the year's end.