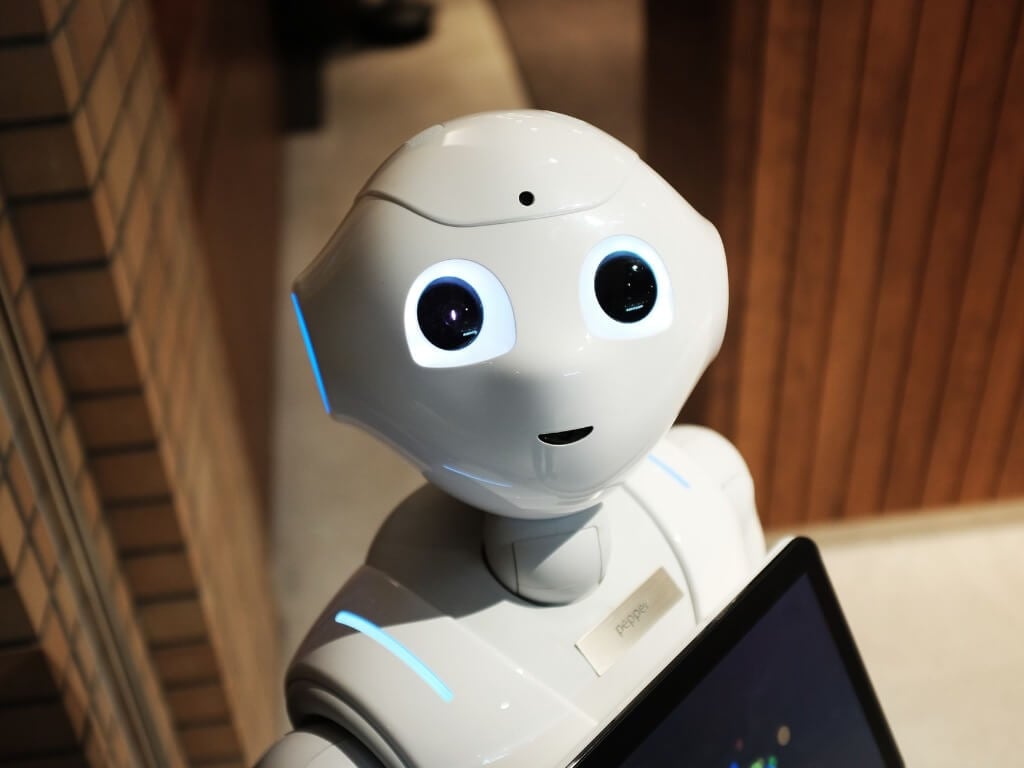 Microsoft has launched a new language system that should help to improve the search experience in Bing. The tool is called Speller100, and it leverages several AI models to correct spelling in over 100 languages to make the search engine more inclusive and efficient for its users worldwide.

In a recent post on its AI research blog, Microsoft detailed that about 15% of searches are misspelled, which directly affects the quality of the search results. Microsoft Bing has had previously supported spell check for about two dozen languages for a while now. However, due to the lack of sufficient training data, the technology failed to perform well for languages with little web presence.

To address this issue, the Redmond giant is now expanding Bing spelling correction capabilities to add support for 100 plus languages. Speller100 should help to overcome this major limitation by targeting large language families that share similar characteristics.

“Imagine someone had taught you how to spell in English and you automatically learned to also spell in German, Dutch, Afrikaans, Scots, and Luxembourgish. That is what zero-shot learning enables, and it is a key component in Speller100 that allows us to expand to languages with very little to no data,” the company explained. 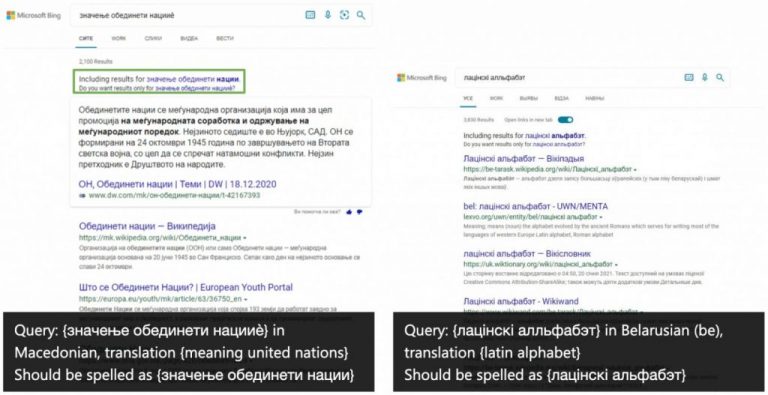 Microsoft claims that the new Speller100 tool has delivered promising results by reducing the number of pages with no results by up to 30 percent during A/B testing on Bing. Interestingly, the test results revealed that the number of times people clicked on the spelling suggestion inched up from 8 to 67 percent. Microsoft engineers plan to introduce this tool to several other products in the future.