Microsoft announces revamp of the Xbox Insider Hub experience - OnMSFT.com Skip to content
We're hedging our bets! You can now follow OnMSFT.com on Mastadon or Tumblr! 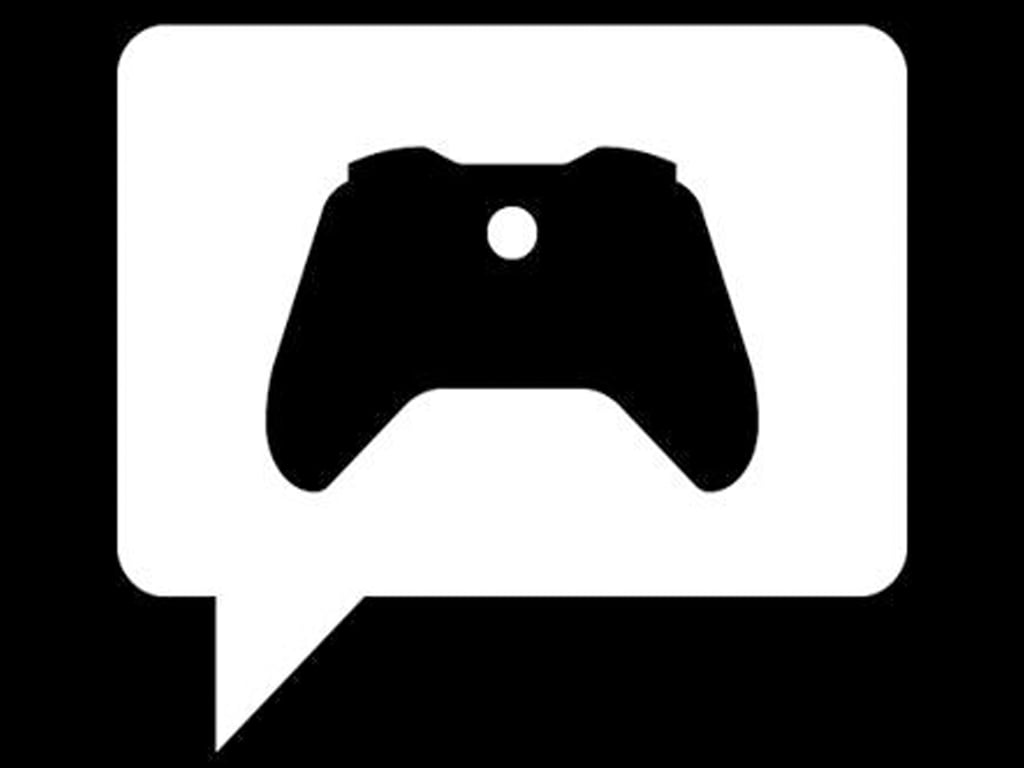 In an official blog post published earlier today, Microsoft announced that they would be revamping the Xbox Insider Hub with a new app and a fresh approach to how the company would collect feedback from its participants.

While exact details of the new Hub experience were sparse, the blog post does mention that it will use a new UI that will make it easier and faster for Xbox Insiders to access new information and updates.

“One of the most frequent pieces of feedback we hear about the app itself is that new content and updates are hidden behind too many button clicks, so we’re creating this new Xbox Insider Hub with the goal of getting you to the content you care about faster,” the blog post says. “This is an Xbox Insider Hub that you have already helped design through your feedback to us. We want to continue that cycle of feedback and will be inviting you to flight it when we have a build ready in the next few months.”

In addition to a streamlined UI, the new Xbox Insider Hub will be combining its Quick Poll, Rating, and Survey data collection features so that Insiders will only be faced with the Survey option. The reasoning for this appears to be a desire to simplify the feedback process.

“It will take some time for us to incorporate Surveys in the way we used Ratings and Quick Polls in the past, which in transparency means a temporary period where those quick, 5 XP awards won’t be available,” the post explains. “Once we have this transition work done, you’ll begin to see the new surveys used in nearly the same way as Ratings and Quick Polls, though their location will be slightly different.”

Xbox Insiders are everyday Xbox One console owners who have opted into testing upcoming Xbox One operating system updates and features before they’re rolled out to the general public. The aim of the program is to better collect feedback from users but also help them feel more engaged in the development process and the evolution of the Xbox brand.

Are you an Xbox Insider and are excited for these changes? Let us know why or why not in the comments below and then like us on Facebook for more Xbox news.