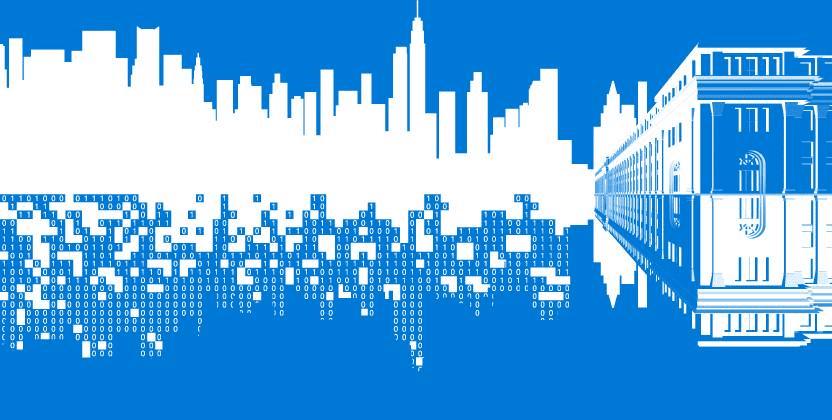 Microsoft has always attempted to be on the edge of the latest technology advances. It was two years ago that Microsoft made an official statement that their sights had turned inwards to the development of topological quantum computing. The field indeed has made significant leaps since Microsoft has invested their time and vision into it with teams such as the Quantum Architecture and Computation Group (QuArC) leading the way. These scientists and engineers have focused on finding solutions to real-world quantum algorithms and developing software to advance the implementation of quantum computing as a whole.

That is why they introduced the Microsoft Quantum Challenge. Students, some of which have never worked with quantum computer simulators before,  were tasked with resolving real-world solution with the QuArC’s latest release. The Language Integrated Quantum Operations Simulator, also known as LIQUi|> (Liquid), is used to define quantum circuits, render them to graphical formats, then execute them as cross-platform simulations. It can translate high -level programming to lower-level machine instructions for quantum devices. The toolkit being developed by the QuArC includes compilers, optimizers, translators, simulators, and built-in examples.

Today, Microsoft announced the winners of the challenge. There were four runner-up publications:

The $5,000 Grand Prize winner was given to Thien Nguyen (Australian National University) for his publication titled “Simulating Dynamical Input-Output Quantum Systems with LIQUi|>”. The paper he wrote explained the simulation of complex engineered open quantum systems by discretizing the physical system composition through the use of a dissipation emulator. The judges were impressed by Nguyen’s paper, offering that “Thien extended LIQUi|>’s capabilities by supplementing the existing Hamiltonian simulator with an innovative gadget for simulating dissipation. This clever use of amplitude-damping noise enables a quantum computer to be used to simulate open quantum systems as well as closed systems, and has important applications in real-world situations.”

Nguyen had been aspiring to get his hands on a quantum simulator from QuArC for nearly two years, finally achieving his goal and setting the standards high for other grad students like himself. The team is filing this challenge under a high success not only for the advantage of higher learning but to understand the direction that students want to take quantum computing going into the future. Events like the Microsoft Quantum Challenge are wonderful opportunities for innovators to connect with ideas and projects that will make strides, and it’s likely we haven’t seen the last of them.

If you would like to learn more about how the QuArC team are advancing the future of technology through quantum computing, visit their Microsoft research page.

To get your hands on the LIQUi|> toolkit, download it for free on Github.