Outlook.com launched back in July of this year and according to Microsoft, the feedback was positively overwhelming. Not only did Outlook.com get named one of Time Magazine's "50 Best Websites of 2012", but it also won awards for Best Software and Internet Web App. Now, Microsoft proudly announces that there are over 25 million active Outlook.com users since its launch back in July and the company also revealed some new features for the email service. 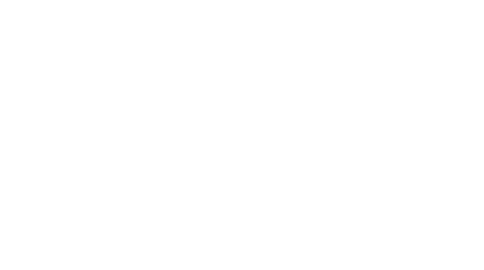 Aside from announcing over 25 million active Outlook.com users since its launch, Microsoft has also revealed some new features. Outlook.com users can now have one-click archiving directly from the inbox. "..select messages and click the Archive button to move the selected messages to the Archive folder (or any other folder of your choice). It's a fast and simple way to move messages out of your inbox to find later," Microsoft adds. On top of that, there are more keyboard shortcuts. Simply type a question mark in your inbox and you will see the entire list of keyboard shortcuts. There are also more customization features for your inbox as well as the ability to toggle between Reply and Reply All as the default option. "We also heard that, after deleting a message, some people want to return to their inbox and others want to see the next message. Now you can set that default option, too. Both options are available via the Options page," Microsoft adds. If you don't have an Outlook.com account, now might be the time to check it out!