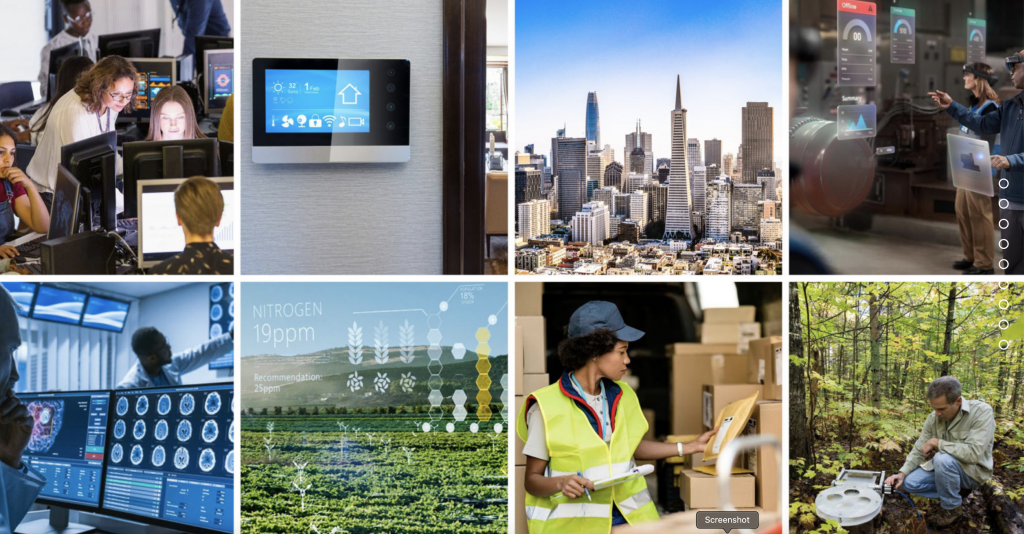 Today, GeekWire reported on Microsoft's efforts to breakdown the data divide by committing itself to share the vast troves of data that are created each day and making it easier to access. The newly announced initiative called the Open Data Campaign is designed to start a much-needed conversation about how the world uses data and is starting with a series of initiatives to help organizations of all sizes realize the benefits of data and the technologies that it powers.

According to Microsoft's blog post, about 100 companies collect more than 50% of all data generated online and around half of all people with technical AI skills work in the technology sector, giving these same 100 companies an advantage of others and creating a data divide that Microsoft believes poses a serious challenge to society. The Open Data Campaign is a direct response to that data divide and is designed to give organizations, governments, and businesses of all sizes the ability to realize the full of value of the data being generated.

Microsoft's Open Data Campaign is based on a three-step approach that is designed to help Microsoft create a principled course moving forward, open up new collaborations and make data sharing easier and safer by doing the following:

Microsoft has indicated that they are already seeing some early successes in tackling some of the world's biggest challenges including COVID-19 and climate change. In support of open data, over the last year, Microsoft has released a series of campaigns including last year's announced Data Dignity team who focused on giving users more control over their own data. Microsoft will become a founding partner of the Open Data Policy Lab at NYU. Anyone can learn more about Microsoft's new campaign and the need for open data by visiting their "Closing the Data Divide" microsite, and in the upcoming weeks, Microsoft plans to release more details to help cities around the world share data.