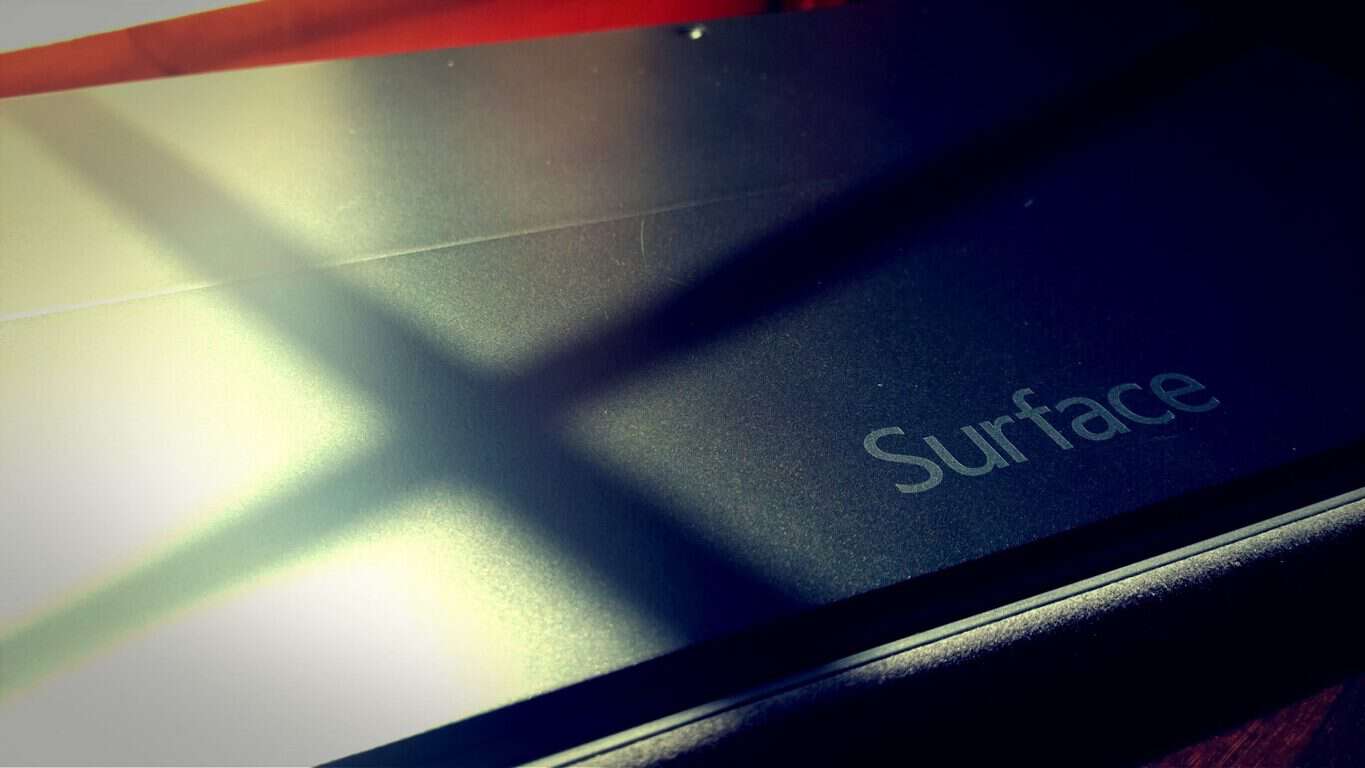 And you thought that a Windows 10 Mobile build would be the biggest news this week. Official invitations from Microsoft for an event on October 6th have been sent out. They read “We have some exciting news to share about Windows 10 devices” followed by the time and date which are October 6th at 10am EDT (doors open at 9am). The event is in New York City at the Skylight at Moynihan Station.