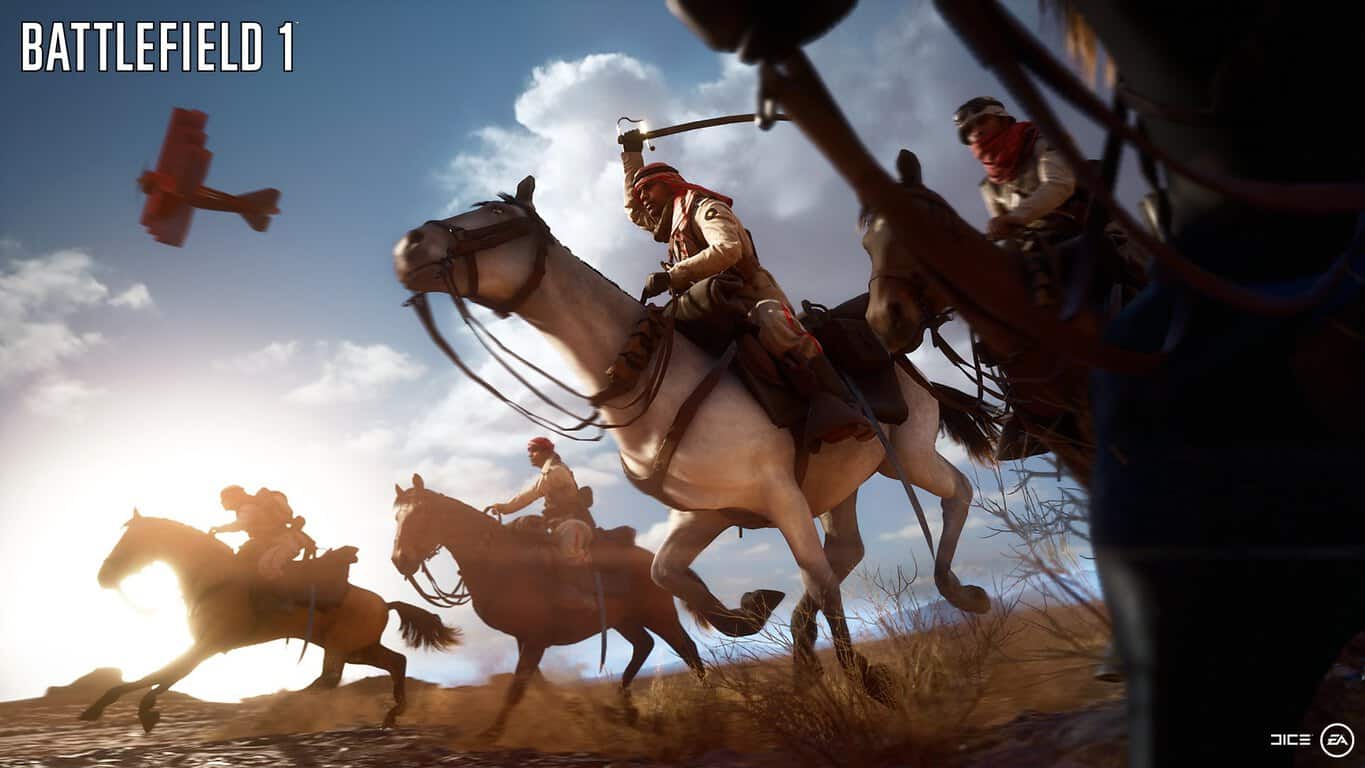 Microsoft has just announced the November 2018 Games with Gold lineup, with EA DICE’s Battlefield 1 serving as headliner. The WW1-themed shooter will be available on November 1, along with the classic Xbox 360 game Assassin’s Creed. On November 16, Xbox Live Gold members will be able to grab the endless running video game Race the Sun for free, as well as the Xbox 360 game Dante’s Inferno.

These four games represent $84.96 in value and 5000 in gamerscore, which is slightly more than what we had with the Games with Gold lineup for October.

If you live in the US or Canada, you can currently get 3 months of Xbox Live Gold at no additional cost when you purchase a 3-month Xbox Live Gold subscription. This limited-time offer will end November 2 in Canada and November 3 in the U.S, so you may want to act quickly.