Microsoft announces new Games with Gold for June 2020 - OnMSFT.com Skip to content
We're hedging our bets! You can now follow OnMSFT.com on Mastadon or Tumblr! 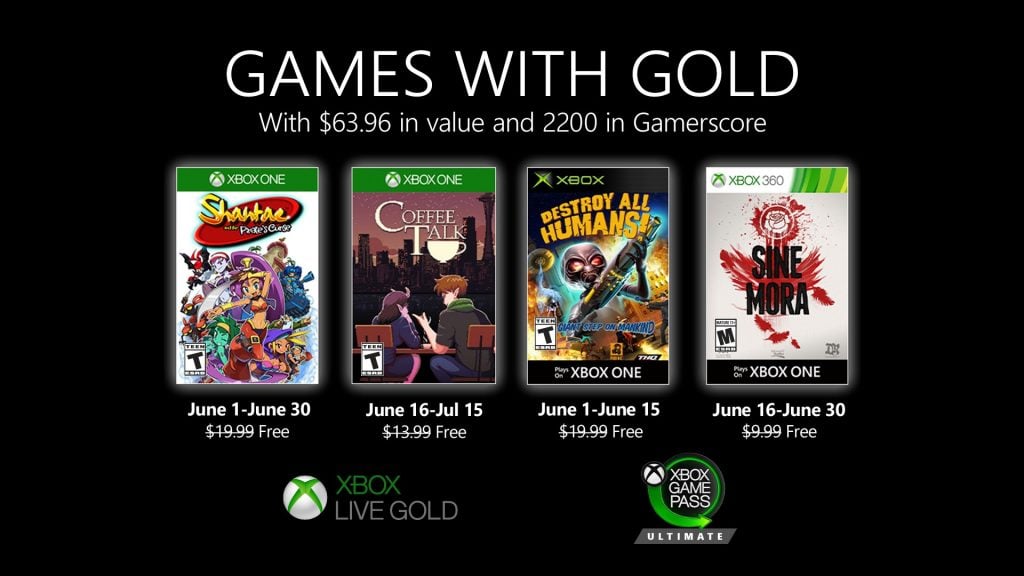 As a reminder, Games with Gold are Xbox game titles being offered for free monthly exclusively for Xbox Live Gold and Xbox Game Pass for Console subscribers. Here's a look at all the Xbox games that will be available for Games with Gold in June 2020.

What Xbox game will you be playing in June as part of Games with Gold? Let us know in the comments.