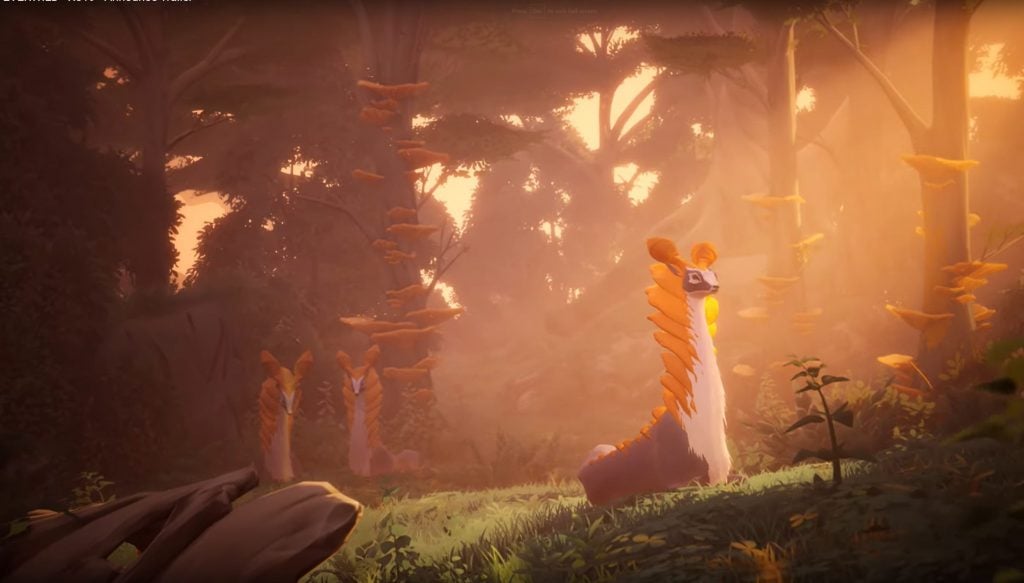 Today during X019 in London, Microsoft revealed two new IPs from Xbox Game Studios, Everwild and Grounded. The first one is from Rare, the UK-based developer of the popular pirate game Sea of Thieves. According to Rare, this is a new experience that will allow players to experience new ways to play in a natural and magical world. The game is still in early development, but a trailer for the game makes it look truly beautiful. "Everwild will give you memorable, engaging, and meaningful experiences for players everywhere to share," explained Craig Duncan, Studio Head at Rare.

Next up, there is Grounded. This game is from Obsidian Entertainment, a studio that Microsoft purchased last year and which recently released the critically-acclaimed RPG The Outer Worlds. It's a new first-person survival game, where the player is shrunk down to the size of an ant. It will be coming in Spring 2020, and will be an Xbox Game Preview title build with community feedback. Just like other first-party games, Everwild will also be premiering on Xbox Game Pass for console and PC.

Inside Xbox is still ongoing on mixer.com/xbox, so stay tuned to OnMSFT as we'll be covering the rest of news as it happens.

Halo: Reach will launch on Xbox One and PC on December 3, and you can pre-order it now