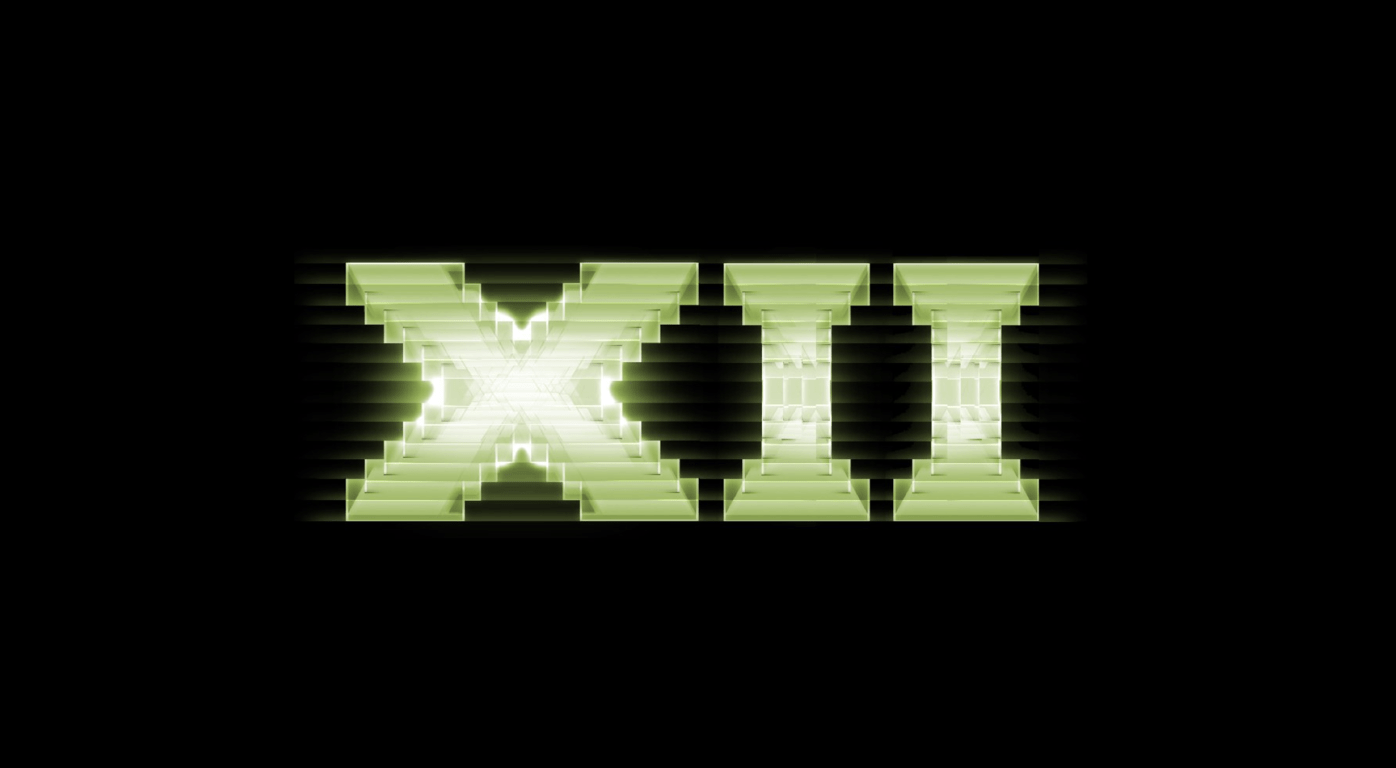 Microsoft made a pretty big announcement for game developers at the Games Developer Conference yesterday. The company unveiled a new DirectX Raytracing API for DirectX 12, which will be able to supplement current rendering techniques to improve visual quality in video games.

For those unfamiliar with it, raytracing is a technique that is often used for CGI in films, but some games also use the technology for some tasks like pre-calculating the brightness of virtual objects. “DXR will initially be used to supplement current rendering techniques such as screen space reflections, for example, to fill in data from geometry that’s either occluded or off-screen.  This will lead to a material increase in visual quality for these effects in the near future,” Microsoft explained.

Leaving some of the technical details aside, you should know that Microsoft’s goal to bring real-time raytracing to video games, with dedicated hardware acceleration and seamless integration with existing DirectX 12 content. According to the company, the new API could “open the door to an entirely new class of techniques that have never been achieved in a real-time game.”

Microsoft said that developers can use existing hardware to get started with DirectX Raytracing, and popular game engines such as Unity, EA’s Frostbite and Epic Game’s Unreal Engine will soon natively support the API. It remains to be seen if DirectX Raytracing can lead to a graphics revolution, but developers now have a powerful new tool to make it happen.

Microsoft teams up with BlackBerry to empower the mobile workforce