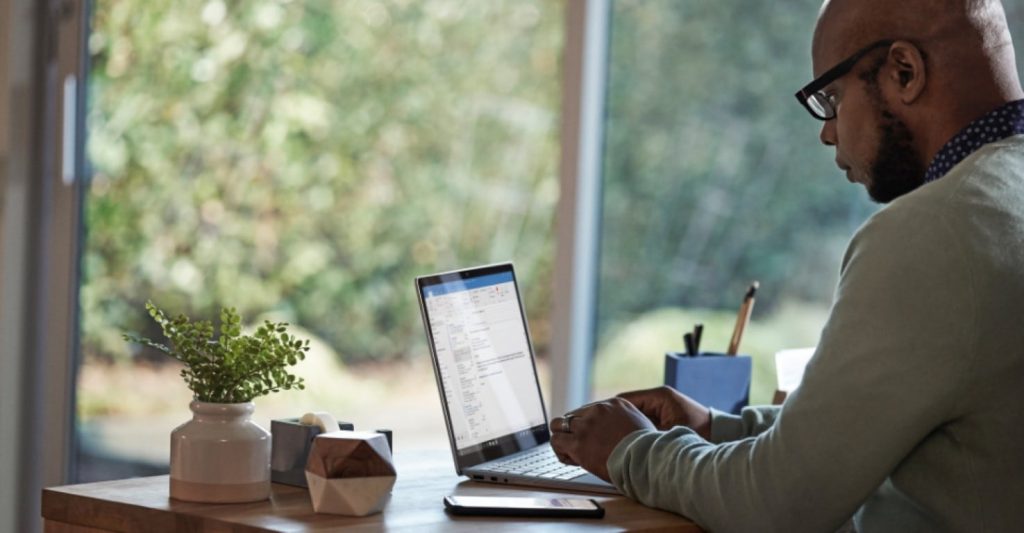 Due to higher usage of Office 365 services since the beginning of the coronavirus outbreak, Microsoft announced two weeks ago some restrictions to prioritize the company’s cloud capacity to critical activities. The software giant is following up this week by informing users of more minor changes on the Office 365 service portal (via ZDNet).

In this latest development, Microsoft is changing how OneDrive Files on Demand works on Windows 10 and macOS to remove thumbnails for certain files, and the company also added more details to its SharePoint changes announced two weeks ago. You can read the full details below:

OneDrive: Customers who use OneDrive Files On-Demand and choose to “display items by using large thumbnails” in Windows Explorer or Mac Finder will see generic icons instead of thumbnails for a subset of file types, such as PDF and video files. Photo file thumbnails (jpeg, jpg, png, etc) are not affected by this change.

SharePoint: Updated (in bold) to provide additional clarity: We are rescheduling specific backend operations to regional evening and weekend business hours. Impacted capabilities include migration, DLP, apps that scan the service, and delays in file management after uploading a new file, video or image.

Among the service changes that Microsoft announced earlier, the company has already reduced video resolution for Microsoft Teams meetings and reduced frequency of Presence checking. Additionally, the meeting recording video resolution in Microsoft Stream has also been adjusted to 720, while the download size and sync frequency of file attachments in OneNote has also been changed. The company says that it will continue to monitor the usage of its Office 365/Microsoft 365 services, and more changes could happen as usage continues to rise.