Microsoft announces it will live stream Surface event on May 20th 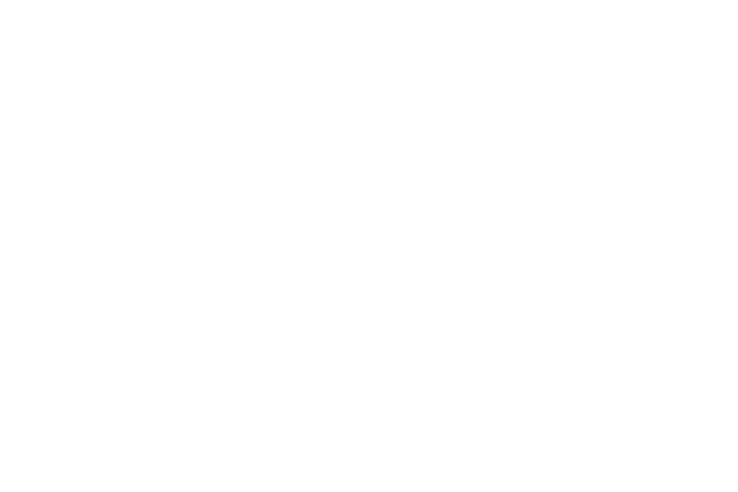 In less than a week Microsoft is slated to hold an event in New York City. While we already know it is about Surface, and that Satya Nadella is likely to host, the exact announcements forthcoming have been kept secret. Rumors swirl around a Surface mini tablet and perhaps even the unveiling of the Surface Pro 3, a mere seven months after the second generation tablet hit the market.

Today the Redmond company let us know that it plans to live stream the big event. In a brief announcement, Microsoft's Dan Laycock says "The webcast will begin at 8am Pacific Time (11am Eastern). For specific details on the webcast, visit the Microsoft News Center on Tuesday, May 20th".

WinBeta will have full coverage on everything at the event, so if you can't watch the live coverage, then fear not. In the meantime, let the wild speculation continue -- what do think, or hope, the software giant will unveil next week? Tell us in the comments.