Microsoft announces it is shutting down CodePlex, recommends GitHub for open source projects

Microsoft has announced that it is closing down CodePlex and instead recommends developers to migrate to GitHub, much like Microsoft has done so itself.

Originally launched in 2006, CodePlex was a place for developers to share software, collaborate on code and and host open source projects. Since it started however, technology has improved and the landscape for developers has changed drastically. The CodePlex site itself looks dated. Nowadays, developers opt to use GitHub, which provides more features, as well as improved security, in addition to supporting open source and closed source projects, for personal and enterprise users.

Brian Harry from Microsoft took to the MSDN Blog to announce that CodePlex is shutting down and outlined how Microsoft has migrated to GitHub for open source projects, while reiterating that the company has the most open source contributors on GitHub than any other - over 16,000. 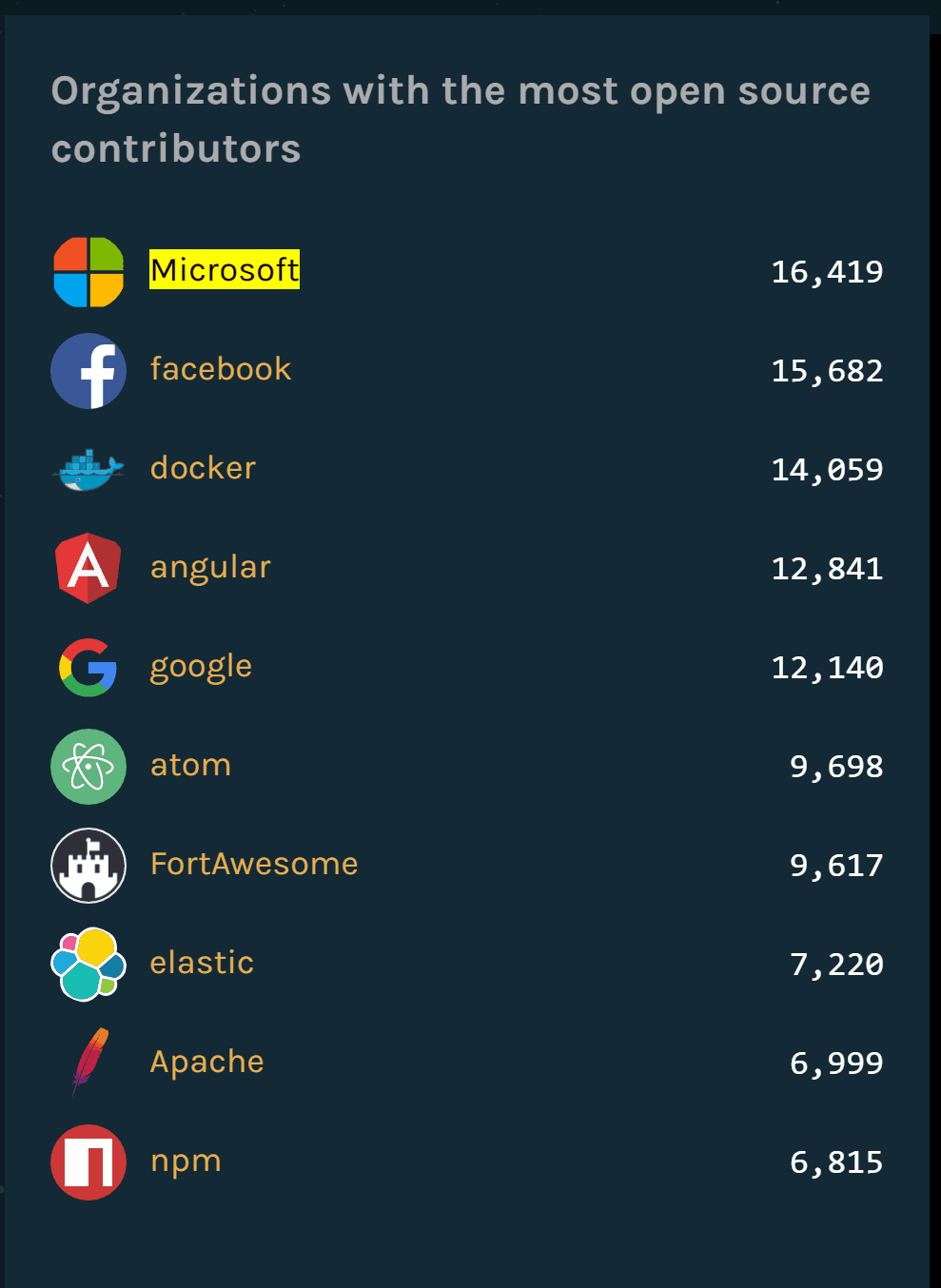 From today, no new CodePlex projects can be created. In October, the site will be set to read-only. The final shutdown will take place on December 15th, 2017.

A lightweight archive will be available on Codeplex.com after the shutdown, with no set end date for the archive itself.

In addition, Microsoft has partnered with GitHub to offer a seamless import experience, allowing projects to be imported directly into GitHub from CodePlex. This feature is set to launch in the near future.

See you on GitHub, developers!