Microsoft announces GS-Series VMs in Azure - OnMSFT.com Skip to content
We're hedging our bets! You can now follow OnMSFT.com on Mastadon or Tumblr! 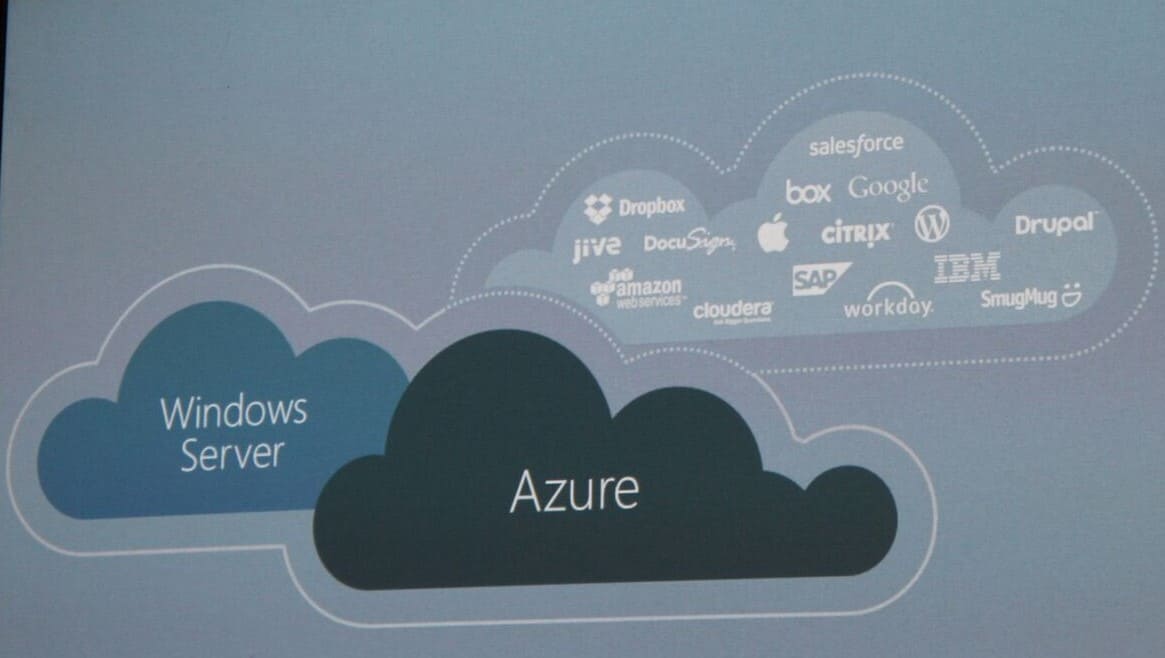 Microsoft announced a new type of series for Azure Virtual Machines (VMs) called the GS-series. This series builds upon the G-series VMs, which were introduced earlier this year. The GS-series takes the G-series high compute power and combines it with premium storage to create an even more powerful VM option in Azure.
Azure VMs can be a particular useful and effective solution for organizations that run applications in the cloud and want to take advantage of running their application through scalable VMs. The new GS-series offers VMs based on high performance cloud computing that is capable of the following features at the highest tier in the GS-series offering:

Some of the applications that Microsoft Azure thinks the GS-series VMs are perfect for are: relational databases, data warehouses, and enterprise applications like Exchange and Dynamics. In the announcement of the GS-series, Microsoft also notes that the G-series has grown by 50% in the past three months. The post also boasts that the highest GS-series tier offers more than double the disk throughput compared to any other hyperscale public cloud provider.
What do you think Azure’s new GS-series would be great for? Would it be the right choice for your organization’s VM needs? Let us know what you think in the comments section below.